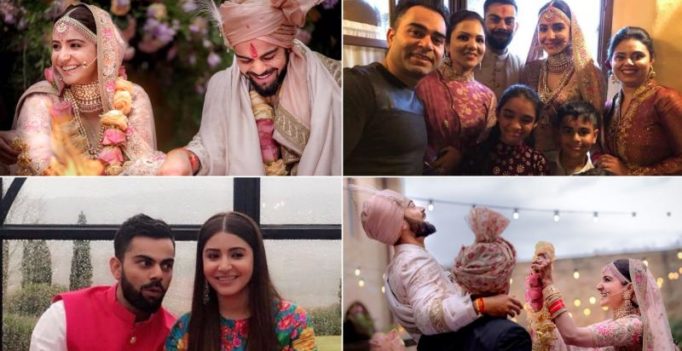 There was song and dance, there was love and there were some “Oh, so cute” moments as Virat Kohli and Anushka Sharma got married amidst the presence and blessings of family members, a few friends and priests in Italy on Monday. (Photo: Twitter / Virat Kohli / Anushka Sharma / Virushka FC)

Mumbai: Will they or will they not? Is marriage happening or is it not? The time for speculation and rumours is over as Virat Kohli and Anushka Sharma have exchanged the marital vows in what was one of the most talked-about and high profile weddings in recent times in connection with the Indian celebrities.

While neither Kohli nor Anushka nor their respective families and friends came on board on confirming the developments as it first emerged the marriage is on the cards last week when Kohli and co were spotted at the Delhi airport while Anushka and her family members took off to Europe from the Mumbai airport.

However, all the speculation had a happy ending as the two got married at Borgo Finocchieto, a countryside resort in Italy which also happens to be one of the most expensive holiday properties in the world on Monday.

While only the select few were part of the wedding festivities, it was one grand wedding. There was song and dance, there was love and there were some “Oh, so cute” moments as the two got married amidst the presence and blessings of family members, a few friends and priests in Italy as social media platforms – Facebook, Twitter and Instagram witnessed #VirushkaKiShadi, #VirushkaWEDDING and many such hashtags trending.

Here are the pictures and video from what was one of the most awaited weddings. 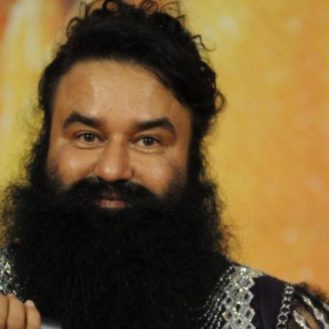