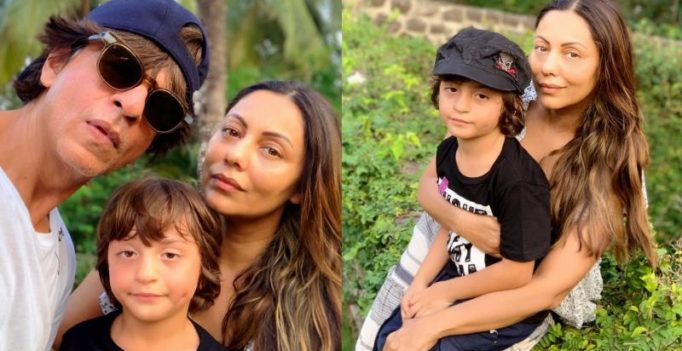 Mumbai: Bollywood superstar Shah Rukh Khan’s wife Gauri Khan is ringing in her 48th birthday with the ‘half of her better halves’ – hubby King Khan and son AbRam.

Taking to social media, Gauri shared two pictures, one of which is a selfie with Shah Rukh and son AbRam. In the second snap, AbRam can be seen sitting on her lap looking adorable in a black outfit with a matching cap.

As per Gauri’s caption, the couple’s other two kids- Aryan and Suhana were missing from the outing because they had to attend their classes.

Gauri took to Instagram and shared the photos with a caption that read, “With half of my better halves on my birthday…the other halves in school!”

An interior designer by profession, Gauri on Sunday, got featured in the Top 50 Most Powerful Women in Business – India.

Apart from being a designer, Gauri is also a co-founder of the motion picture company Red Chillies Entertainment and its subsidiaries.

Meanwhile, SRK is gearing up for the release of his Aanand L Rai directorial titled Zero. In the film, the actor will be playing seen opposite Katrina Kaif and Anushka Sharma. 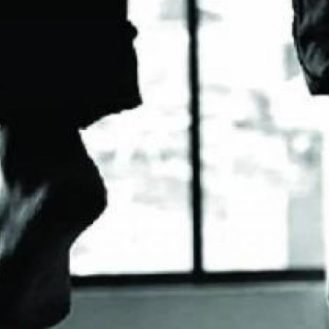