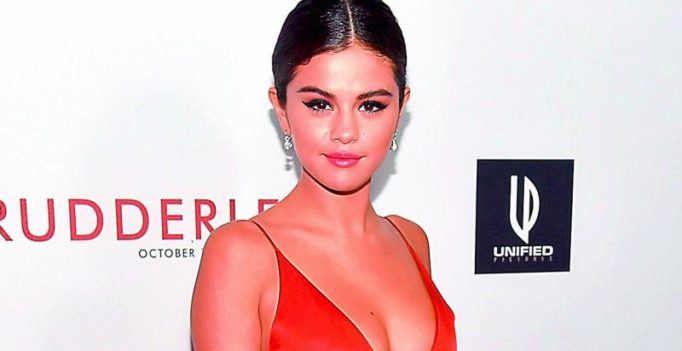 Billboard’s 2017 Woman of the Year is 25-year-old singer-actress Selena Gomez. John Amato, president of The Hollywood Reporter-Billboard Media Group, said in a statement to Billboard, “Not only is Selena soaring on the charts, but she continuously inspires young women everywhere to be authentic, give back and to not be afraid to use their voice. She is never afraid to speak her mind and has used her platform to advocate for the needs of others. We are thrilled to be able to honour her as our Woman of the Year.”

Meanwhile, the Fetish singer’s ex-boyfriend, The Weeknd, has moved on and is enjoying being single. The I Feel It Coming hitmaker was out Monday night in a Toronto nightclub at a launch party for 21 Savage, Offset and Metro Boomin’s new album Without Warning.

According to TMZ.com, he got cosy with a girl on the dance floor. Post the break-up, Selena, who has since been linked to Justin Bieber, was spotted wearing The Weeknd’s jacket while riding her bike. 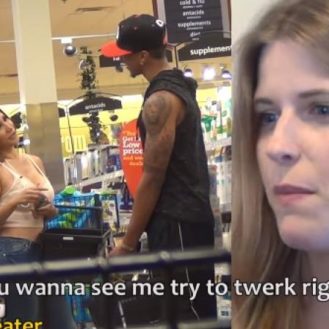 Kare Vijay Suryateja Hyderabad: Five teams including one each from the Commissioner’ Task Force and the Central Crime Station are on the job of tracking…