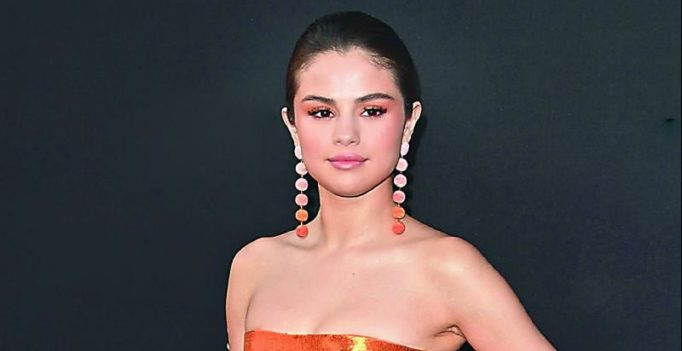 Selena Gomez became emotional as she opened up about her recent kidney transplant, and the devoted friend who chose to give a piece of herself to the singer. In their first interview since the transplant, Selena, 25, and 29-year-old Francia Raísa opened up about the former’s headline-making health scare and the singer credited Francia for saving her life, reports People.com.

“My kidneys were just done. That was it,” said a tearful Selena, adding, “I didn’t want to ask a single person in my life, and that was the day I came home and I found out that Francia volunteered and did it.”

The pair made headlines in September when Selena revealed on Instagram that she was recovering from the transplant after Francia had one of her kidneys removed for the donation. “I guess I got to the point where it was really kind of life or death. There aren’t words to describe how I can possibly thank my beautiful friend Francia Raísa. She gave me the ultimate gift and sacrifice by donating her kidney to me. I am incredibly blessed. I love you so much sis,” Selena said. 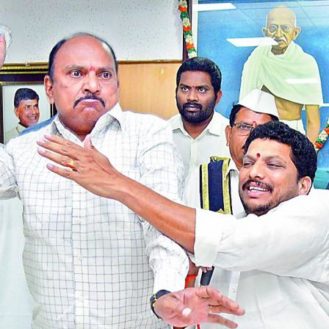