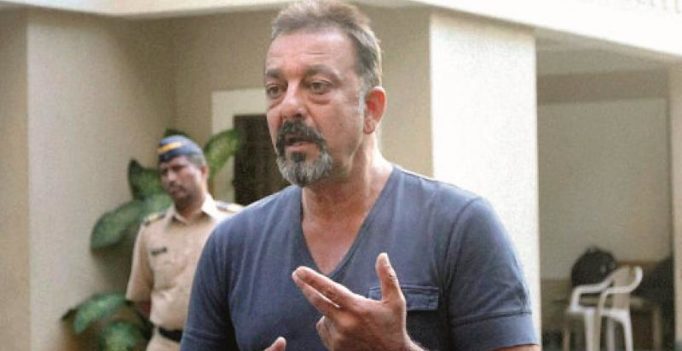 The court has also asked the government to submit a fresh affidavit explaining the criteria of good behaviour applied to Sanjay Dutt. (File photo)

Mumbai: The Maharashtra government on Thursday told the Bombay High Court that it has no objection in sending actor Sanjay Dutt back to jail, if rules were flouted in giving parole or furlough to him in 1993 serial blasts case.

The court has also asked the government to submit a fresh affidavit explaining the criteria of good behaviour applied to Dutt.

On June 12, the Bombay High Court asked the state government to justify its decision to release Dutt from prison eight months early in the 1993 serial blasts case.

The High Court asked as to how Dutt’s good behaviour was assessed and how he was released early when he was out on parole.

The actor, who was on bail during the trial, had surrendered in May 2013 after the Supreme Court upheld his conviction.

Dutt was let out in February 2016, eight months early, on account of his good conduct while he was lodged in Pune’s Yerwada prison.

Dutt was sentenced to five years in jail for his role in the 1993 blasts case. He served his sentence in Yerawada Central Prison in Pune for illegal possession and destruction of an AK-56 rifle.

On July, 2007, the TADA court in Mumbai sentenced him to six years’ rigorous imprisonment under the Arms Act and imposed a fine of Rs 25,000.

In 2013, the Supreme Court upheld the ruling but reduced the sentence to five years following which he surrendered to serve the remainder of his sentence.

During his imprisonment, Dutt was granted parole of 90 days in December 2013 and later again for 30 days. 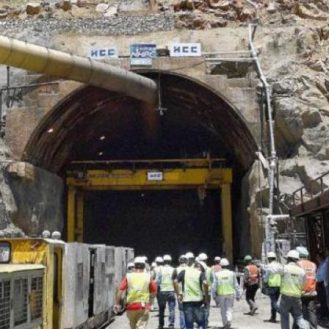