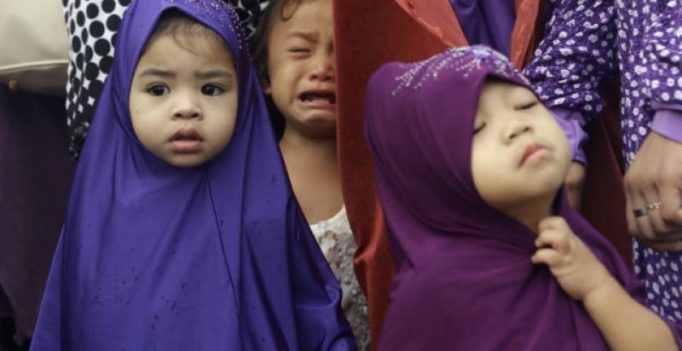 She urged mothers to go against the practice of Islamic veil and keep their daughters away from such practices. (Photo: AP/ Representational Image)

Salzburg: Sparking a controversy, an Austrian politician has called on Muslim mothers to avoid sending their daughters to kindergarten classes wearing a headscarf. She said that sending girls to classes wearing headscarves would make them a ‘sex object’.

According to a report in the Daily Mail, Anja Hagenauer, the mayor of Salzburg said that covering the head with a scarf or cloth degrades children.

Hagenauer said that headscarves mean branding the pupils in a particular category, thus sexualising them.

While Hagenauer made herself clear that she is not seeking a ban on headscarves, she urged mothers to go against the practice of Islamic veil and keep their daughters away from such practices.

She further said that when young girls are forced to wear headscarves, men look at them with lust, endangering their security. 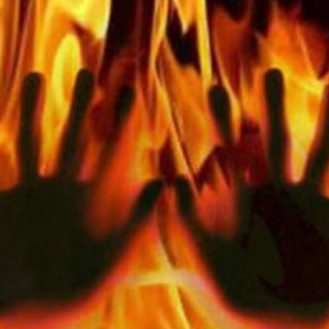 The actor is currently filming for Imtiaz Ali’s ‘The Ring’ in Amsterdam. Mumbai: Shah Rukh Khan, though hugely popular on social networking sites, was subjected…