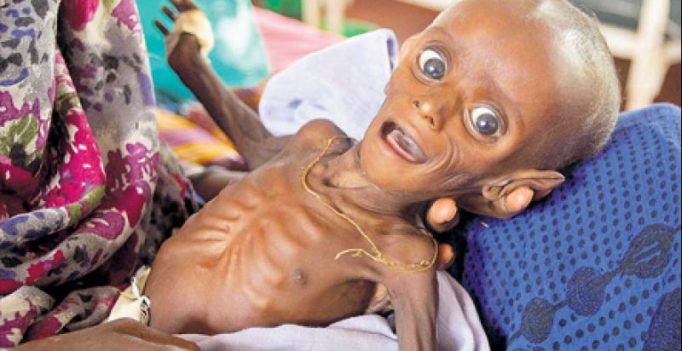 The United Nations has said that 4 out of 10 people, due to poor rains, do not have enough to eat and children are the greatest risk of ill-health and death. (Photo: AP/Representational)

Nairobi: The number of Somalis who do not have enough to eat has risen to five million, or more than four out of ten people, due to poor rains, the United Nations said on Tuesday, with children at the greatest risk of ill-health and death.

The figure has increased by 300,000 since February, it said, amid ongoing conflict between the Islamist militant group al Shabaab and Somalia’s African Union-backed government.

“The situation is of serious concern and comes at a time when we are already facing multiple drivers of needs, including drought and risk of flooding, conflict and access constraints as well as increased refugee returns,” the United Nations said in a statement.

Tens of thousands of refugees have returned to Somalia this year from the world’s largest refugee camp, Dadaab, in Kenya as the government pushes ahead with plans to close it by November.

Kenya says Dadaab, home to more than 300,000 mostly Somali refugees has been used as a base by al Shabaab in its attacks on Kenyan soil.

Many are returning to south-central Somalia, the nation’s breadbasket, where poor rainfall has reduced cereal production to half the long-term average, the UN said.

Over 300,000 children under five are acutely malnourished and more than 50,000 are severely malnourished, the UN said, appealing for additional funding to support them.

Severely malnourished children are at risk of death unless they receive therapeutic feeding.

The majority of the 260,000 people who died during Somalia’s 2011 famine were children.

Hunger is a particularly acute among Somalia’s 1.1 million internally displaced people, many of whom are living in “appalling conditions”, having fled their homes multiple times, the UN said.

The displaced are constantly threatened with forced eviction and violence against women is widespread, it said.

Cereal production has been good in crop-growing parts of Somaliland in the north, but drought continues in other parts of the semi-autonomous region where most people are livestock herders, it said.

The La Nina weather phenomenon is likely to worsen hunger as it will affect Somalia’s October to January short rainy season, known as the Deyr, the Famine Early Warning Systems Network has said.

La Nina, characterized by unusually cold temperatures in the equatorial Pacific Ocean, is predicted to hit swathes of east and southern Africa already hit by El Nino, a warming of the Pacific Ocean. 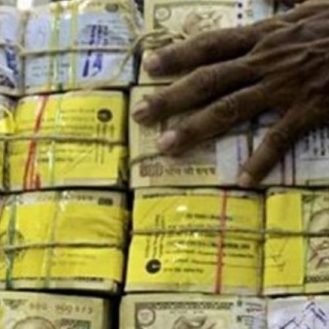