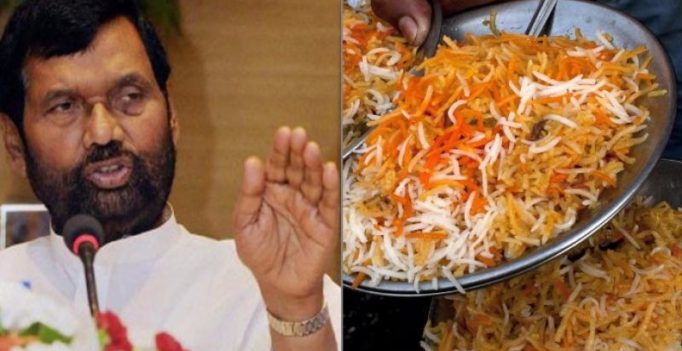 New Delhi: Food wastage is a major concern all over the world and India has a large amount being wasted for a country where millions have to sleep without any food. While the French already have a law against food wastage and organisations in India are running initiatives to take leftover food from eateries to feed the poor, the government of India has now stepped in.

Weeks after PM Modi expressed concern about food wastage urging citizens to refrain from what he described as injustice, the Union Minister for Consumer Affairs, Food and Public Distribution, Ram Vilas Paswan has asked for the amount of food served at restaurants to be fixed.

He told a leading news organisation that a lot of food is being wasted at restaurants and called a meeting with the food industry representatives to discuss standardisation of how much could be served. He also discussed if there is any legal provision to fix how much will be included in one portion.

He said that while this is a way to ensure uniformity, they don’t wish to control anything. The system will require restaurants to give in writing how much pieces of chicken, or chapatti or a certain food item one portion will have.

Paswan described it as a personal initiative which he came up with after PM Modi’s comment in his monthly ‘Mann Ki Baat.’ 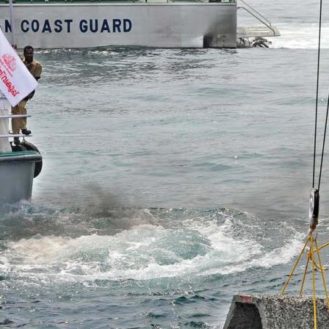