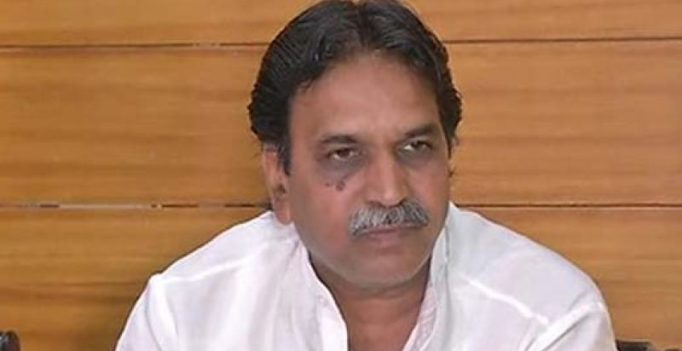 Raipur: Chhattisgarh minister Rajesh Munat on Friday said the sex CD, which journalist Vinod Verma claimed to have against him, was fake and asked chief minister Raman Singh to order probe.

“The sex CD is fake. I appeal to the chief minister to get this investigated from any agency. I condemn this,” Munat said.

Munat’s response came after Chhattisgarh Police on Friday arrested Verma from his residence in Indirapuram in Uttar Pradesh’s Ghaziabad.

Verma, who was arrested in connection with an extortion and blackmailing case, had said that he have a sex CD of the Chhattisgarh minister.

“I have a sex CD of a Chhattisgarh Minister; he is Rajesh Munat and that is why the Chhattisgarh Government is not happy with me,” he said.

An FIR was filed against Verma by a person named Prakash Bajaj, who accused the journalist of blackmailing him over a certain ‘vulgar’ video that features his boss. 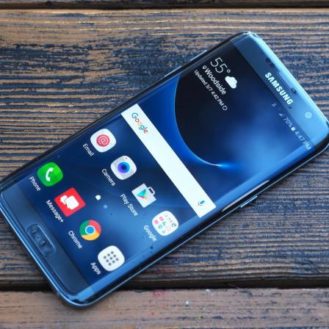