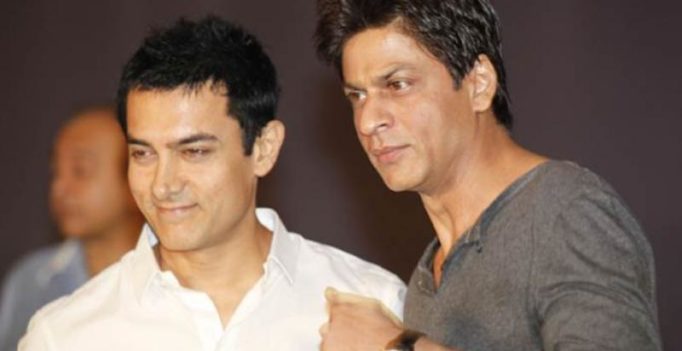 Mumbai: Aamir Khan says he hopes that his friend and actor Shah Rukh Khan’s film ‘Jab Harry Met Sejal’ does well at the cinemas on Friday.

Taking to Twitter, Aamir gave best wishes to the trio and said he was looking forward to watch the film.

“Shah Rukh, Anushka, Imtiaz, all the very best for your release tomorrow! I’m sure it will rock!! Looking forward!!! Love. a,” he wrote.

To which Anushka replied, “Thank you so much Aamir.”

Shah Rukh also retweeted Aamir’s upcoming production ‘Secret Superstar’ trailer, writing, “This so much yaar. And as I mentioned your trailer Secret Superstar is so endearing. Let me know when you can watch ‘JHMS’. (sic)”

This is the third collaboration between Shah Rukh and Anushka, while Imtiaz is directing both the actors for the first time. 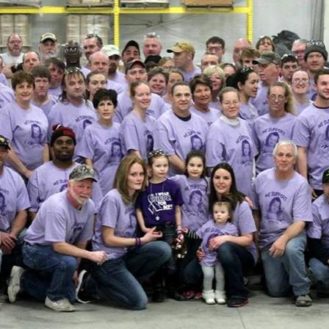