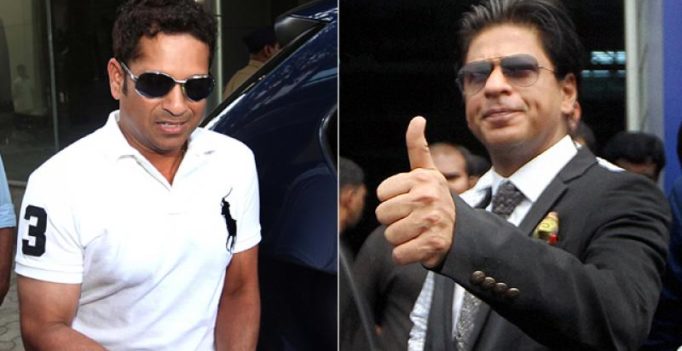 Mumbai: Legendary cricketer Sachin Tendulkar is all set to open up on his illustrious cricketing career and personal life in the biopic on his life, titled ‘Sachin: A Billion Dreams.’

The film is scheduled to release on May 26 and the trailer has created significant interest in his fans all over the world.

Sachin shares a great rapport with several Bollywood stars, who are also lending their complete support to his Bollywood debut.

Even megastar Rajinikanth, who rarely tweets, took to his Twitter profile to convey his best wishes for Sachin’s film.

And now, Shah Rukh Khan has also expressed his support to the film.

The superstar replied to Sachin’s tweet in which he had shared the trailer and wrote that he believed he would do well when Sachin did and fail when the cricketer failed, adding that like billion others, he misses his guiding light. Sachin responded by saying that if there were no failures, people would never win and would not learn anything, adding that he was touched by his words. Another Bollywood star Madhuri Dixit had given Sachin her best wishes for the film. 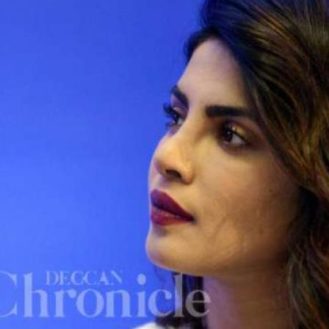