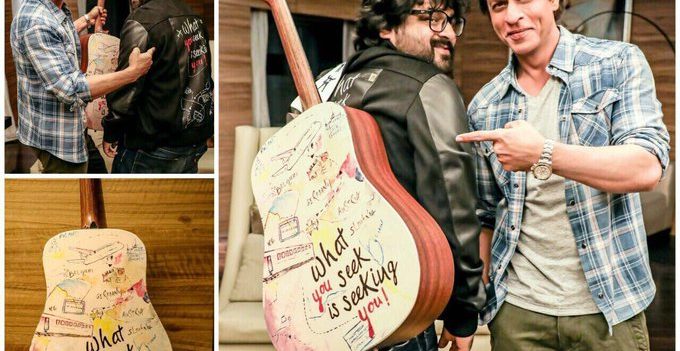 Mumbai: ‘Jab Harry met Sejal’ has delivered back to back exceptional tracks that have been not only topping the charts but also winning the hearts of the audience.

As a token of appreciation for bestowing the film with such melodious tunes, Shah Rukh Khan gifted the music composer of the film, Pritam a guitar.

‘Jab Harry met Sejal’ team is leaving no stone unturned to promote their film. The team has changed the marketing grammar with their innovative strategies. They unveiled a series of ‘mini trails’ that highlights the personalities, complexities and the journey of Harry and Sejal.

The innovations were not just limited to the mini trails but also the songs which were released in sync to their themes.

Be it introducing mini trails, launching ‘Radha’ amidst Sejals in Ahmedabad, club crawling to launch ‘Beech beech mein’ or ‘Butterfly’ amongst the fans in Punjab with the entire Punjabi vibe, ‘Safar’ in itself was another soul warming experience the team has astonished the audience with its moves.

Shah Rukh Khan was overwhelmed by the love the songs have been receiving and gifted Pritam Da a guitar, who is the man behind all these amazing tracks.

The superstar took to Twitter to express, “This guitar has had a Safar of its own. Gave it to @ipritamofficial before the film & he gifted me the beautiful music of JHMS in return…” 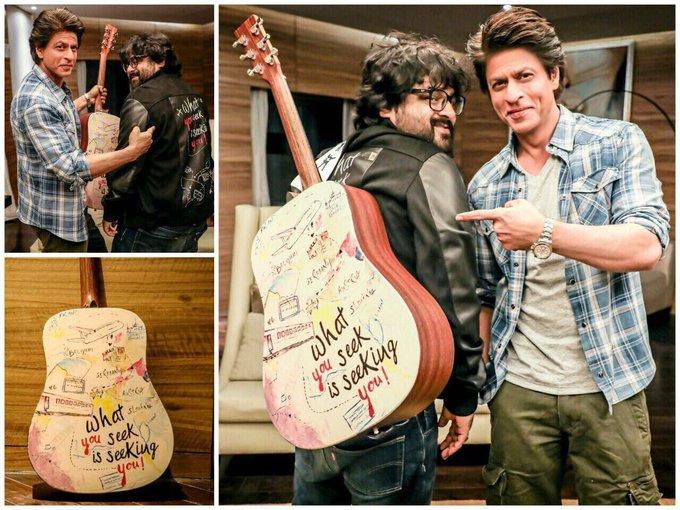 Overwhelmed by the gesture, the ace composer replied, “Thank you sir! This gift is extremely special to me just like #JHMS music. To pass on the goodness, I’d put this ? on auction for charity”

SRK who is himself fond of guitars thought no other gift would be better to honor the ace composer.

Presented by Red Chillies Entertainment, ‘Jab Harry met Sejal’ is directed by Imtiaz Ali. The film is all set to release on August 4, 2017. 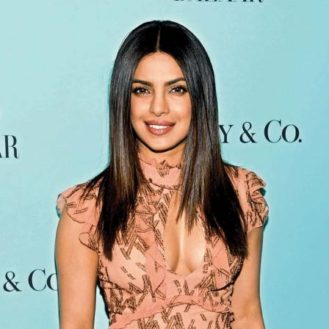 The Twitter account for “Game of Thrones” was also misused. HBO’s troubles are just getting worse as on August 16 night hackers took control of…