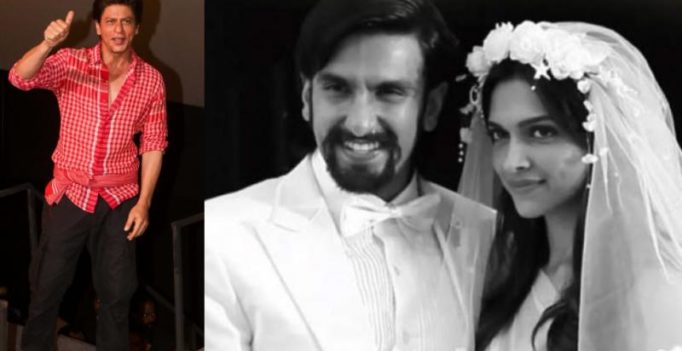 Deepika Padukone and Ranveer Singh’s wedding has become the talk of the town. Their wedding month is already here and November 14-15 will be the time when they will be called Mr. and Mrs. Singh.

Not only that, Priyanka Chopra too is getting married to Nick Jonas in December. When this information was passed on to SRK, he joked, “It is good that everyone is getting married. What do I do? Begani Shaadi Mein Abdula Deewana. They are getting married so good and then they will have kids. I am already married, how can I get married again?”

But he went on to say, “When I came in the film industry I started acting with Sridevi ji, Madhuri (Dixit) ji. They got married. I have flowered as an actor and star because of the love these ladies have given me,” adding, “The second generation got married and this is the third set who is getting married. I get really emotional when they get married. I called Deepika and I wanted to hug her, I told her be happy. My love to Deepika and Ranveer. We will be celebrating as and when they call.”

Anushka Sharma, who was also launched by SRK, got married in December last year. Remembering the connection, King Khan said, “As a matter of fact both Deepika and Anushka made their acting debut with me. So it is special for me.”

Directed by Aanand L Rai, Zero will see Shah Rukh play the role of a vertically-challenged person in the film. Also starring Anushka Sharma and Katrina Kaif, the movie is set to release on December 21. 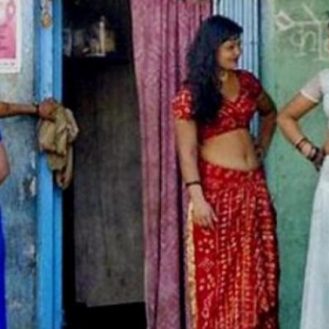