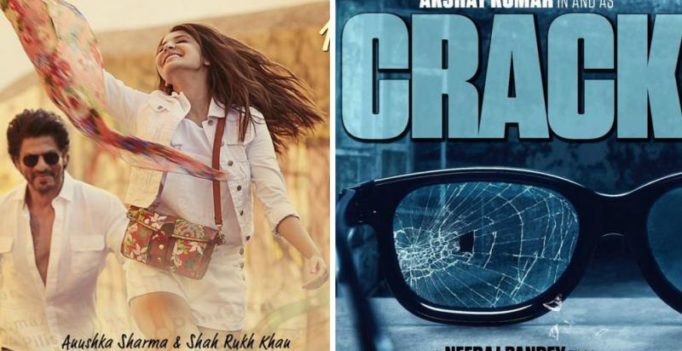 The posters of the two films.

Mumbai: Shah Rukh Khan and Anushka Sharma unveiled the first look of their untitled film on Tuesday with Salman Khan saying that he had decided the release date of the film, scheduled to release on August 11, 2017.

Considering the fact that the date falls on Friday, it would be considered as an Independence Day release. Several of Shah Rukh’s films have made headlines for its clashes with other films. ‘Dilwale’ and ‘Bajirao Mastani’ in 2015 was one of the biggest clashes in recent times and his film ‘Raees’ was earlier scheduled to clash with ‘Sultan’ on Eid 2016 but was later pushed to Republic Day 2017. However, even on that day, it is now scheduled to clash with Hrithik Roshan’s ‘Kaabil’.

Let’s see if we get to see another clash or if the makers reschedule their release dates. 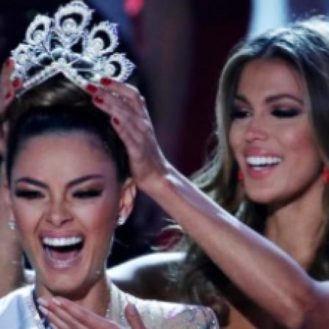