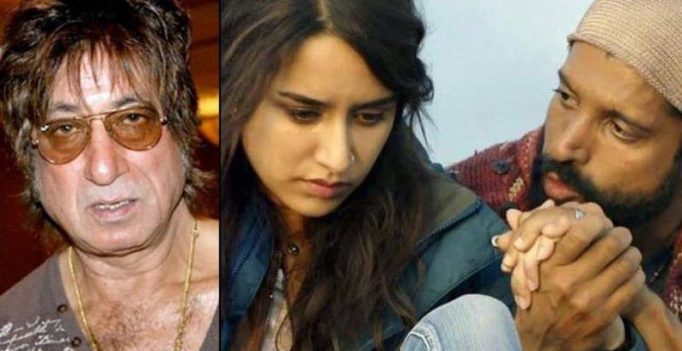 Other reports revolving Shraddha’s family’s reaction to the ‘relationship’ have also done the rounds.

Mumbai: The rumours of Shraddha Kapoor and Farhan Akhtar being in a relationship have been going on since they started the shoot of the film ‘Rock On 2’. However, even after the film’s release, the rumours have continued to persist. Recently we saw Arjun Rampal, his wife Mehr and Shraddha visiting Farhan’s house and it was reported as a ‘double date’.

This was followed by another report of Shraddha moving in with Farhan. The report also claimed that when her father Shakti Kapoor got to know of it, he landed at Farhan’s place and asked his daughter to stop the ‘live-in arrangement’ and return home.

However, Shakti Kapoor has now slammed this particular report.

“I came back from Goa only last evening and was shocked to read what is being reported. It’s absolute nonsense. Shraddha is a wonderful kid and I asked her to not take such gossip seriously. I have been a part of the Hindi film industry for 35 years and have been a target of many such controversies myself,“ Kapoor told Mumbai Mirror.

About Shraddha’s link-up rumours with Farhan, he said, “Earlier she was working with Aditya (Roy Kapur), she was being linked with him too.” He also said, “I really respect Farhan; he is a really talented boy and comes from a respectable family.“

He added, “All of us in the house share a warm, friendly equation. We don’t hide things from each other. I know the day she finds someone and wants to get married, she will tell me. And if I like the boy, I will have no problems at all.” 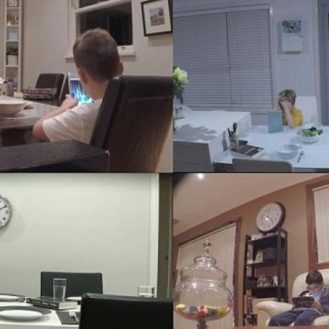