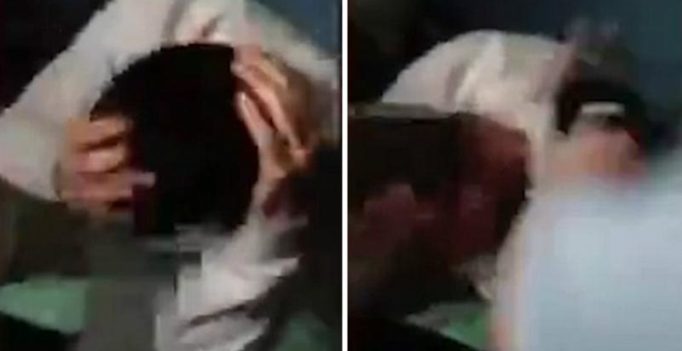 As he tries to bury his face with his hands, one of the inmates pulls him up and hits on his head. (Photo: YouTube Screengrab)

London: A prisoner was brutally beaten up and filmed inside a UK prison by his fellow inmates after branding him as a ‘rapist’. The entire incident was captured on camera by other prisoners.

The video footage shows the prisoner moaning in agony as he is beaten up and kicked by other inmates.

The victim tries to curl up in a corner while trying to save himself from the attack. As he tries to bury his face with his hands, one of the inmates pulls him up and hits on his head. Meanwhile, other inmates encourage the attacker to be more violent.

Towards the end of the video, an inmate can be heard shouting, ‘Shall I break his leg?’.

The place where the video was shot remains a mystery. 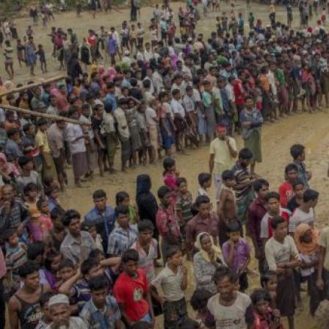