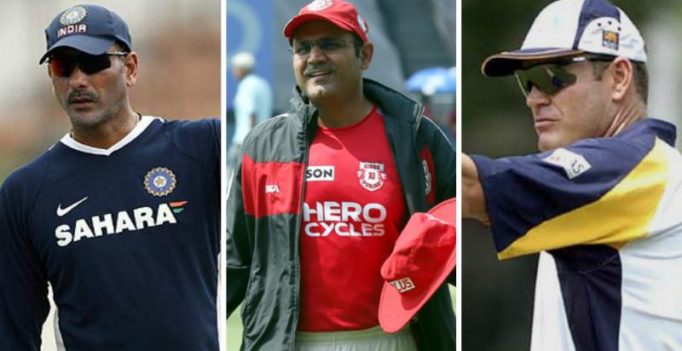 A top Board of Control for Cricket in India (BCCI) official admitted that although the Indian cricket board has received a number of applications, the CAC has now narrowed it down to their main three candidates – Ravi Shastri, Virender Sehwag and Tom Moody.

A top BCCI official on Monday made it clear that the decision to select the Team India’s new coach will solely be the Cricket Advisory Committee (CAC) and neither captain nor BCCI would interfere in it.

“The new coach is likely to be any of these three – Ravi Shastri, Virender Sehwag and Tom Moody,” he said.

The last date for receiving applications is Sunday, July 9 and the members of the committee are set to hold their selection meet on Monday, July 10.

While Moody and Sehwag had sent in their applications for the post before the original deadline last month, Shastri’s had applied after the deadline was extended to Sunday post Anil Kumble’s resignation as head coach.

A number of media reports have cited Ravi Shastri as the favourite for the position of head coach, as he is said to have the backing of Team India captain Virat Kohli. However, the BCCI official denied the fact that Kohli’s preferences will, in any form or manner influence the appointment of the next India head coach.

“Virat Kohli may have expressed his desire to have Ravi Shastri for the job but it will purely be a decision of the CAC. We will not empower Kohli’s wish,” said the official. 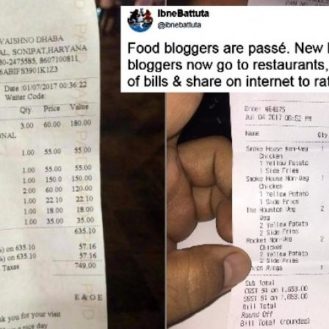