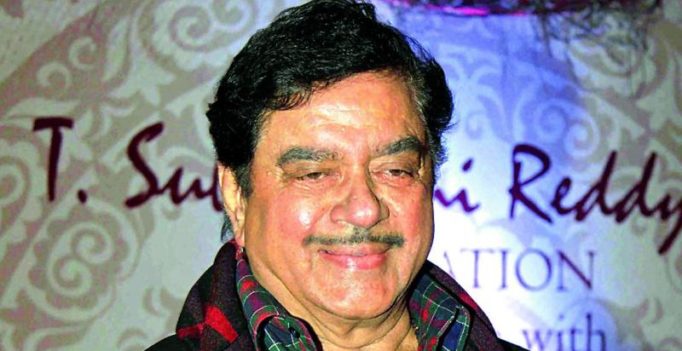 While Shatrughan Sinha is all for his “dashing, dynamic action hero” Prime Minister Narendra Modi’s radical economic reforms, he is also apprehensive of whether we’re heading through the motions of progress and development too quickly.

“I’m not sure that a majority of Indians follow what Goods and Services Tax Law (GST) is. We’ve seen the peril of hasty economic reforms (the demonetisations drive in November 2016). I just hope there won’t be confusion over the finer points this time. A large part of the Indian population doesn’t know about digitised banking and taxation. Forget about digitisation, a majority of Indians don’t even own a PAN card,” says Shatrughan, adding that he’s not questioning the PM and the Finance minister.

“Not at all. I’m very confident that Modi saab and (Arun) Jaitely saab, know what they’re doing. I’m just not sure if the public is ready for these radical reforms. I hope and pray they’re ready,” he signs off. 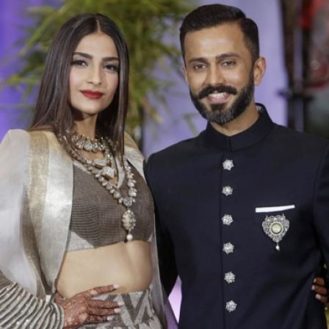