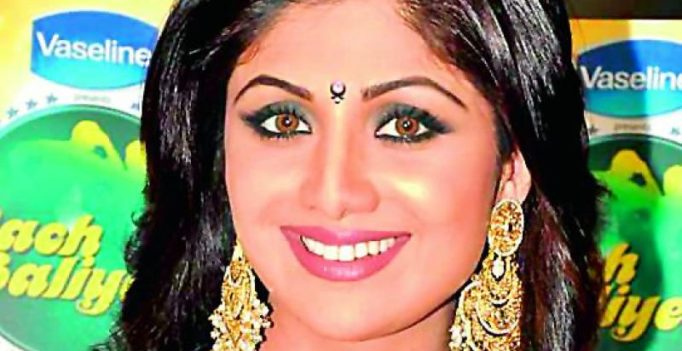 Melbourne:  Shilpa Shetty called out an Australian airline staff Sunday for alleged racist behaviour, saying colour of a customer cannot decide treatment meted out to them.

The actor shared the incident on Instagram in a lengthy post. “… At the check-in counter met a grumpy #Mel (that’s her name) who decided it was ‘OK’ to speak curtly to ‘US’ (brown people!) travelling together, I was flying business and had two bags and she insisted and decided my half empty Duffel bag was oversized (to check in!),” Shilpa wrote. The actor said she contacted the counter dealing with “oversized luggage”, where the staff told her to check in the bag manually.

“As the manual check-in wasn’t going through for five minutes (we tried) I went upto #Mel and requested her to put the bag through as her colleague said it wasn’t an oversized bag. She refused again. Just being adamant especially when I told her this is causing a lot of inconvenience,” she added. 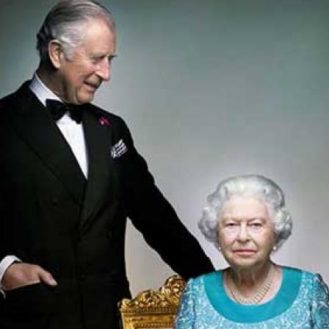