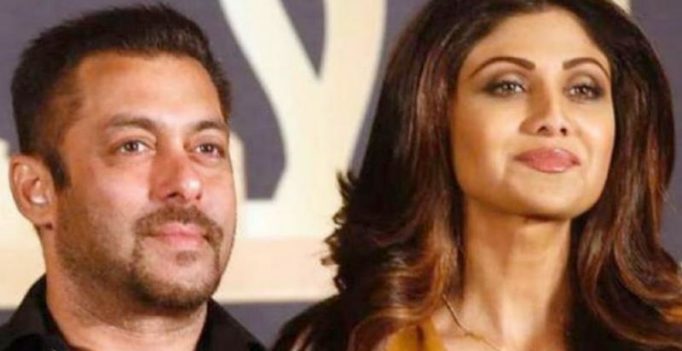 New Delhi: After Salman Khan’s shout out to the upcoming ‘Loveratri’ trailer, many B-Town celebs took to their social media sharing various look posters from the film.

While the trailer is 6 days away from its release, Bollywood diva Shilpa Shetty took to her Twitter sharing an image of the ‘Loveratri’ boys which features lead actor Aayush Sharma, Ram Kapoor and Aayush’s onscreen buddies.

Giving a countdown to the trailer, the fitness enthusiast wrote, “#Loveratri is going to be a celebration of family, friendship and love?? All the very best @aaysharma, go rock it! Trailer out in just 6 days #LoveTakesOver” 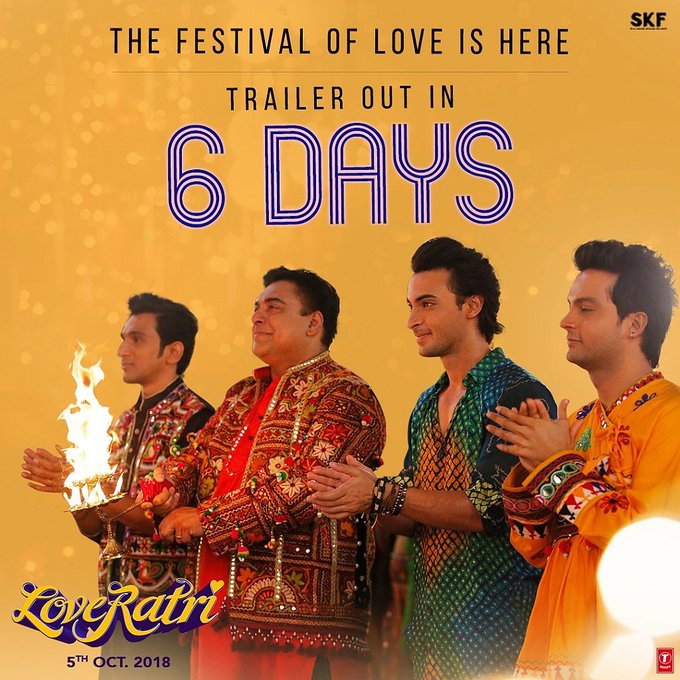 The romantic drama unfolds the love story of the leading couple over the span of Navratri.

The movie will present the fresh pairing of debutants Aayush Sharma and Warina Hussain. The poster and pictures from the film have already piqued the interest of the audience.

Directed by Abhiraj Minawala, ‘Loveratri’ is produced by Salman Khan under the banner of Salman Khan Films and is slated to release on October 5 this year. 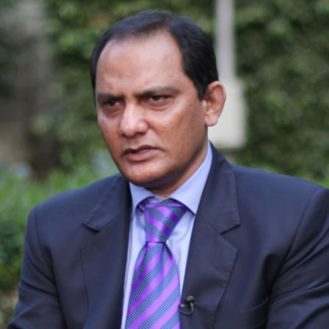