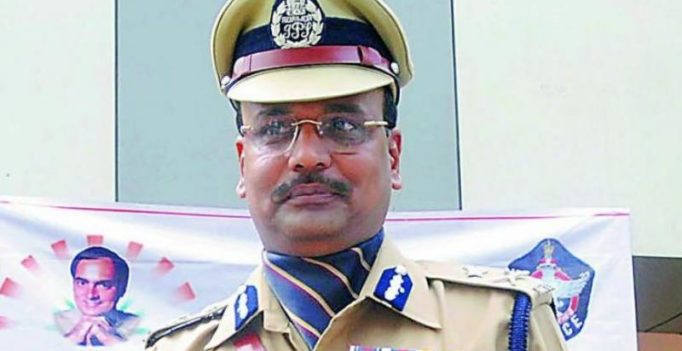 Hyderabad: With the transfer of his trusted official B. Shivadhar Reddy from Intelligence department, Chief Minister K. Chandrasekhar Rao has once again proven that he is a master at keeping people on their toes.

Sending out a strong message that he can discard any official at any time and that no one is indispensable, Mr Rao shifted Mr Shivadhar Reddy who was a key official ever since the formation of the state and TRS government coming to power.

Though it is being said that Mr Shivadhar Reddy himself requested transfer from the busy Intelligence department and a month ago, there were several theories about his shifting being floated.

Excessive focus on Mr Shivadhar Reddy post the Nayeem encounter, the Governor’s dissatisfaction over the cash-for-vote scam being raked up again since the intelligence wing couldn’t keep tabs on the developments following the petition filed by YSRC MLA A. Ramakrishna Reddy in the ACB court, are being discussed.

A certain section of officials, who were unhappy with the growing clout of Mr Shivadhar Reddy, had reportedly complained to the Chief Minister.

On Friday Naveen Chand took charge as new Intelligence chief and Mr Shivadhar Reddy as the IG, Personnel. This is not the first time that Mr Rao has dumped bureaucrats and leaders who were said to be close to him and ‘calling shots in the government’. A senior official said, “The decision was known to only a handful of people, including KCR. His transfer has definitely got something to do with the post-Nayeem encounter situation.” 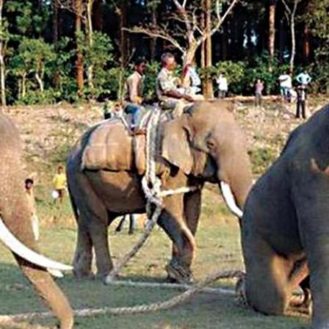