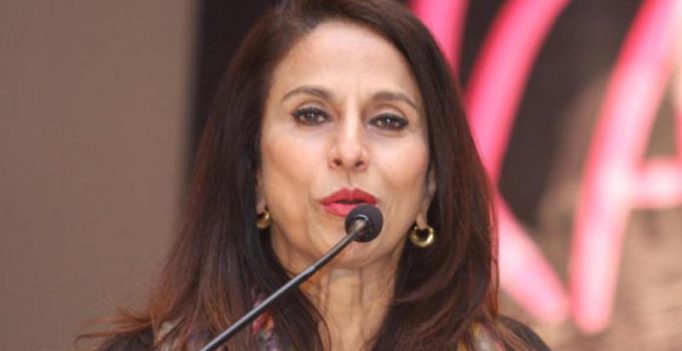 Shobhaa De has also been involved with film journalism before.

Mumbai: Author-columnist Shobhaa De has often found herself in controversies, as was evident with the brickbats she received for her comments against the Indian Olympics team members during the games held in Rio de Janerio last year. And De is again in the news for the wrong reasons.

The Municipal Corporation polls were held in several parts of Maharashtra on Tuesday, including Mumbai. As is the case with polls in India, police presence is at its peak on polling days and De shared a picture of an overweight policeman and captioned it ‘Heavy police bandobast in Mumbai today!.’ What was intended as a ‘funny’ post didn’t go down well with the Mumbai Police, who not only responded to the tweet but gave a stern message along with it.

The police force stressed that they love puns too but neither the uniform nor the official belongs to the Mumbai Police and that they expected better from ‘responsible citizens’ like her. 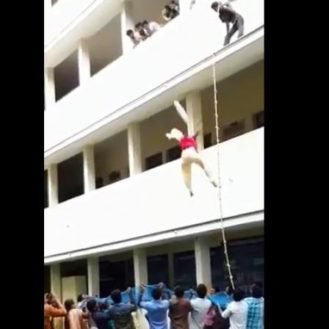 The killings took place on August 25, 2017, the report said, the same day that the Rohingya insurgents staged coordinated deadly raids on police posts…