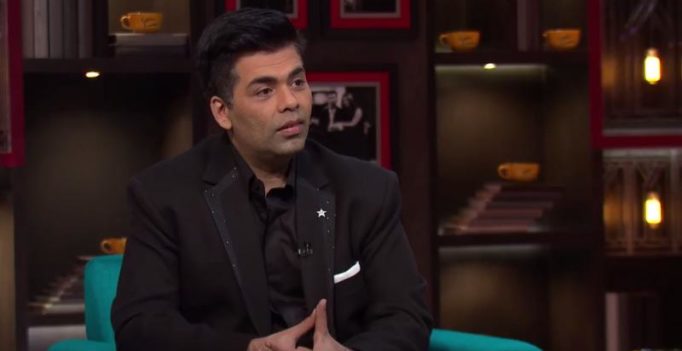 Karan Johar revealed the same, on his show Koffee with Karan, while Priyanka Chopra had been the guest

Mumbai: Karan Johar is known for his unabashed candour and self-deprecating humour. However, in the recent past, he’s been particularly averse to holding back.

Karan, who’s dropped a bomb too many in his recently released autobiography, ‘An Unsuitable Boy,’ has also been quite upfront about his personal life, on his immensely popular chat show, Koffee with Karan.

The show, whose next episode will host a solo guest in Priyanka Chopra, had Karan returning to his famed ‘Koffee Shots’ segment.

The host graciously chose to play the game with PeeCee, who incidentally showed up, sans a co-guest.

One of the questions, which went ‘Have you ever been cheated on?’ prompted the director to go for the shots without as much as a second’s pondering, much to Priyanka’s astonishment.

Well, Karan hasn’t been too vocal about his relationships, it remains to be seen if the much adored director would be willing to spill the beans on the identity.

Watch this space for more! 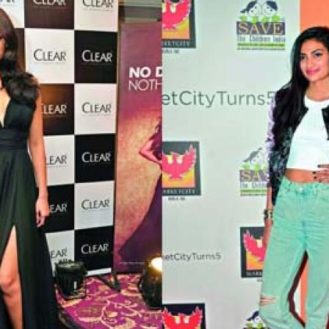