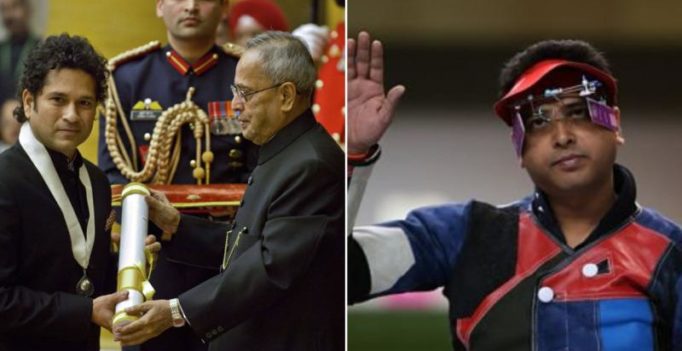 Mumbai: Sachin Tendulkar came under a social media attack from shooter and countryman Joydeep Karmakar, after the legendary Indian cricketer offered his condolences to the victims of the Amarnath terror attacks, on Twitter.

Karmakar, who had missed out on winning bronze at the 2012 London Olympics by a whisker, criticised Tendulkar for his statement after the attacks, in which seven pilgrims were killed.

The 37-year-old sent out a sarcastic reply to Sachin’s tweet, saying that the Indian batsman’s deserved a Bharat Ratna award, for his correct grammar.

It is not exactly clear as to why Karmakar was irked by Sachin’s tweet. 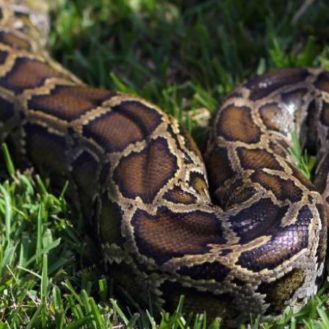