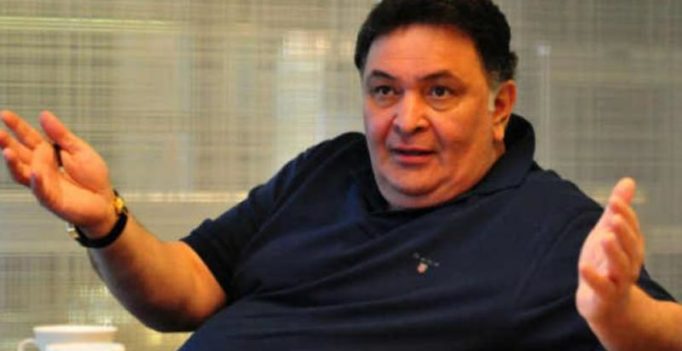 New Delhi: Recalling the huge Box Office success of his movie ‘Chandni’ that was released back in 1989, veteran actor Rishi Kapoor said that the iconic film was a game changer for his career, adding, he should have entered the Bollywood industry in the early 90’s, instead of early 70’s.

While talking to the media on the first day of the two-day Jagran Film festival here, Kapoor said, “‘Chandni’ was a game changer. It came at a time when everything was zero for us (Rishi Kapoor and Yash Chopra). The whole industry did a write off that Yash Chopra’s film will be a flop.”

“When this movie was released, I was in America. My friend Jitendra called me to inform that the picture became a big hit. I was surprised that such a small movie did so good. But it was a big hit and a game changer,” the 64-year-old actor said.

Stating that late 80’s was not the time for romantic films, the ‘Kapoor and Sons’ star said, “When the time for my pack up arrived, situations changed in the Bollywood film industry. Hence I say, I was right at the wrong time. I should have entered the industry in early 90’s, not early 70’s.”

On the other hand, talking about his son Ranbir Kapoor and his choices of films, the ‘Bobby’ star stated that he never interfere in the career choices of his son, adding, “I’m his father, not secretary. He takes his own decisions.”

On work front, Rishi Kapoor is currently working with Amitabh Bachchan on a film ‘102 Not Out,’ in which he plays the role of Big B’s son.

After working in films like ‘Kabhi Kabhie’ and ‘Amar Akbar Anthony’, the two ace stars are collaborating after two decades. 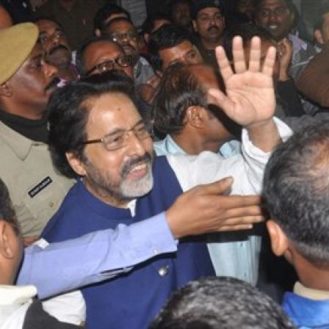 On the morning of Halloween, police uncovered nine dismembered bodies, bone parts stashed in coolers and tool boxes, sprinkled with cat litter in a bid…