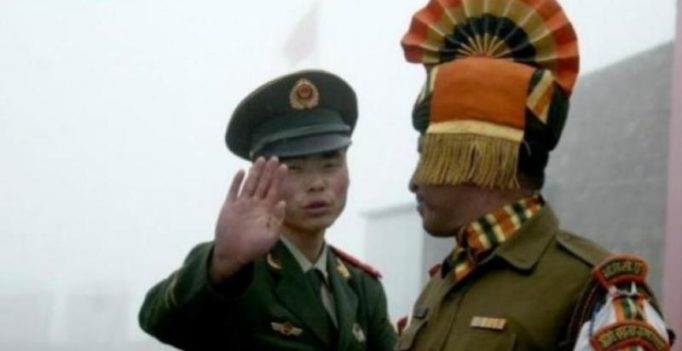 The ongoing Doklam standoff between India and China has to be seen in the larger context.

Beijing: China has said that it has shown “utmost goodwill” over the prolonged military standoff with India in the Sikkim sector but warned that its “restraint” has a “bottom line”.

The reaction from the Chinese defence ministry late last night came a day after the Indian External Affairs Ministry in a statement said that the peace and tranquillity of the India-China boundary constitutes the important prerequisite for the smooth development of bilateral relations.

External Affairs Minister Sushma Swaraj last month made clear India’s position on the over-a-month-long standoff in the Doklam area, saying both sides should first pull back their troops for any talks to take place, favouring a peaceful resolution.

The standoff began on June 16 after Chinese troops began constructing a road near the tri-junction with Bhutan, which India says was a unilateral action by Beijing to change the status quo in the area.

New Delhi fears the construction of the road would allow China to cut off India’s access to its north-eastern states.

Ren Guoqiang, a spokesperson of the Chinese defence ministry, in a statement called on the Indian side to swiftly address the situation in a proper manner to restore peace and tranquillity in the border region.

“Since the incident occurred, China has shown utmost goodwill and sought to communicate with India through diplomatic channels to resolve the incident. Chinese armed forces have also shown a high level of restraint with an eye to the general bilateral relations and the regional peace and stability,” Ren said, according to report in the state-run Xinhua news agency.

“However, goodwill has its principles and restraint has its bottom line,” Ren added.

The spokesperson urged the Indian side to give up the “illusion of its delaying tactic, as no country should underestimate the Chinese forces confidence and capability to safeguard peace and their resolve and willpower to defend national sovereignty, security and development interests”.

His comments also come after Indian National Security Adviser Ajit Doval met his Chinese counterpart on the sidelines of a BRICS summit of NSAs from the member countries. 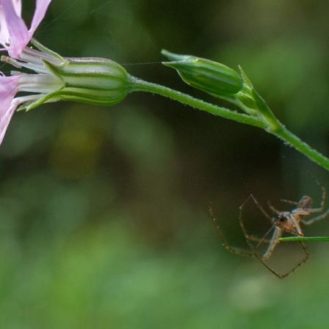