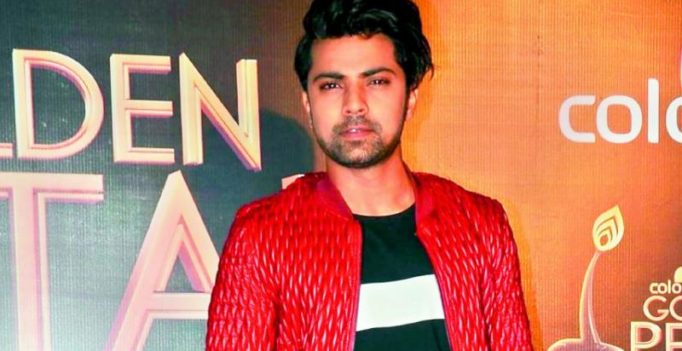 Krishnadasi’s leading man, Shravan Reddy escaped death recently, when a truck coming from the opposite direction broke the divider and rammed into his car. Shravan miraculously escaped with minor bruises, although his car was badly damaged.

The actor immediately received help from the locals and police present at the location. In this case, the truck driver did not flee from the spot and hence the locals were able to hand him over to the police.

Talking about the incident, Shravan says, “It was a crazy night for me. I was driving the car since I decided to give my driver a day off. I answered my phone since it was an important one. While I was busy talking on the phone, I saw a truck speeding towards my car. Before I could take some action, it rammed into my car. Luckily I escaped with minor bruises. The scariest part for me was when the car’s door was locked after the truck rammed into the car. Some locals rushed to help me and opened the door. Later the truck driver and I were taken to the police station where we filed an FIR. The routine process took so long that I ended up spending the night in the police station. I still get goosebumps when I recall the incident.” 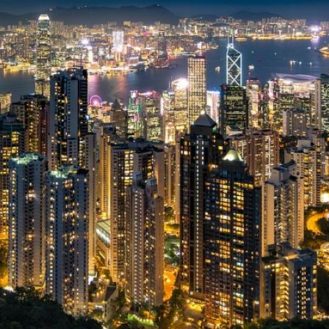 3 traditional festivals in Hong Kong. (Photo: Pixabay) New Delhi: With summer vacations almost on the heads, it is high time to plan a trip…