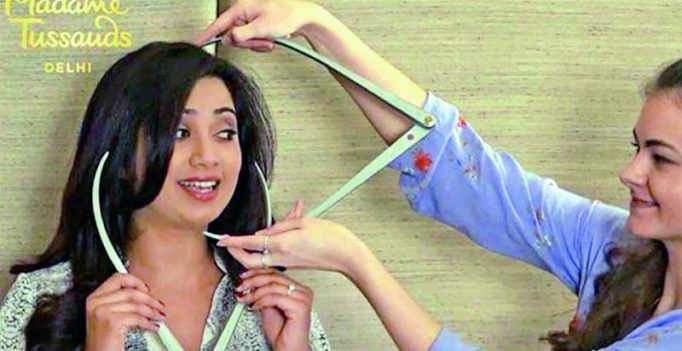 Shreya Ghoshal’s measurements being taken for her wax statue

National award-winning playback singer, Shreya Ghoshal, will be the first Indian singer to make it to Madame Tussauds, with her wax statue being unveiled at the soon-to-be opened museum set up in Delhi this June.

Her statue will be alongside those of Prime Minister Narendra Modi, Bollywood superstar Amitabh Bachchan and American pop star Lady Gaga. Shreya, known for her mellifluous voice in songs like Deewani Mastani, Teri Meri, Dola Re Dola in Hindi, reportedly said, “I am thrilled to be a part of history here at Madame Tussauds, and it is an honour to be featured among such talented stars, artists, historians and renowned celebrities.” Recently, her measurements were also taken to enable a flawless recreation of her. 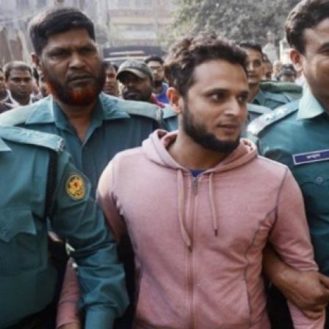