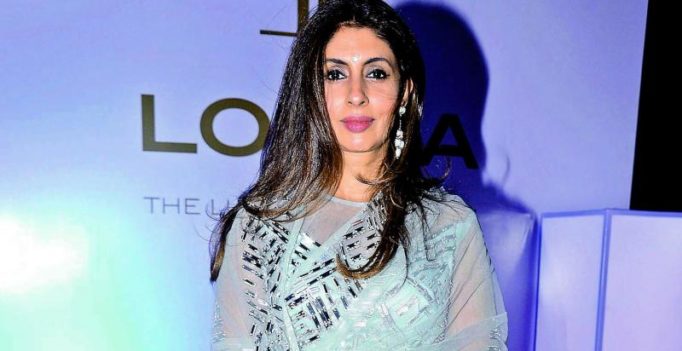 The Kerala-based jewellery brand for which Bachchan is the brand ambassador plans to make use of Shweta’s style sensibilities in curating special signature collections.

Following in the footsteps of her parents Jaya and Amitabh, her brother Abhishek, and her sister-in-law Aishwarya, Shweta Bachchan Nanda is all set to make her acting debut! She recently shot an advertisement for Kalyan Jewellers along with her father.

The ad film narrates the story of a father and daughter and the role of trust and transparency in lives. The photos from the sets of the commercial shooting show a de-glam Shweta helping an aged Bachchan climb the stairs with the help of a walking stick. The Kerala-based jewellery brand for which Bachchan is the brand ambassador plans to make use of Shweta’s style sensibilities in curating special signature collections.

Shweta, unlike the other members of the Bachchan family, was known to be a recluse who has so far preferred space away from the limelight. But that seems to have changed now.

Ramesh Kalyanaraman, the Executive Director of Kalyan Jewellers, says “We believe that the audience will love to see Amitabh Bachchan and Shweta play the roles of father and daughter for the first time in our ad film.”

Amitabh Bachchan, who has endorsed the brand since 2012, has even written a blog post about his experience working with Shweta. “We endorse a jewellery brand, Kalyan and we work on a campaign together… she for the first time… a joy and honour a pride… Shweta my daughter my first born… loving and concerned and the most beautiful daughter in the whole wide world (sic),” he wrote.

In an industry where star kids are groomed to face cameras from quite a young age, it is interesting to see Shweta making her debut at the age of 44.

So far, she has tried to keep her 21-year-old daughter Navya Naveli Nanda away from the limelight as well, despite hailing from such an illustrious film family. Speaking at an event two years ago, Shweta had said about her daughter, “I will be worried if she plans to become an actor. I don’t think it is as easy as it looks. You have to work extremely hard, especially if you are a woman. And I wonder if she has in her to bear with all of it.”

Meanwhile, Shweta is also preparing to make her debut as an author. Her first novel, Paradise Towers, published by Harper Collins will hit stands in October.

Amitabh’s otherwise camera-shy daughter has been spotted stepping out of spas and salons several times in the recent past. We wonder whether she’s preparing to face the cameras more regularly now. 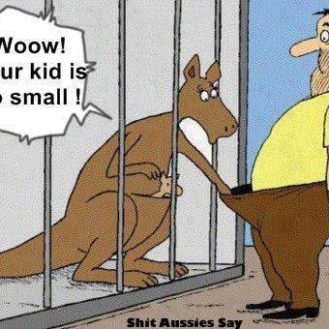