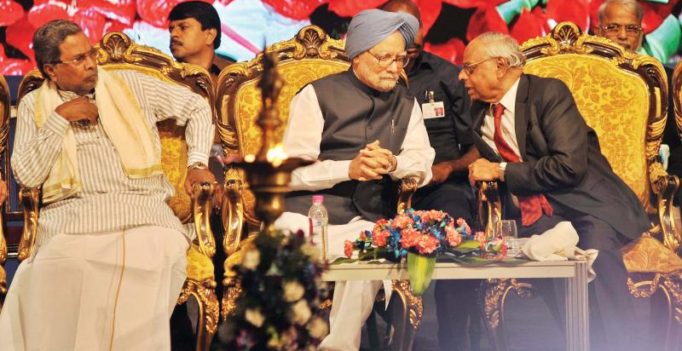 “Mr Siddaramaiah has maintained Karnataka as one of the most financially sound states,” he said at the inauguration of the academic session of Dr B R Ambedkar School of Economics’ here on Wednesday, adding that the state government had effectively implemented the Food Security Act. The former prime minister also appreciated the fact that Mr Siddaramaiah had presented a dozen budgets and had ensured revenue surplus.

If we take too long we will put our political life in peril else people suffering will blow up the political equality that this Assembly has built. The principle of one person one vote has out unprecedented political power to marginalised percent population. Therefore, fresh efforts have to be made to keep inequality in control.”

Dr Singh said “I hope scholars passing out of this school will help in a new design for cohesive and inclusive growth, employment generation, protection of environment and having due accord for social justice. I wish the school great success. The school is named after Dr B. R. Ambedkar who is a luminary,”  he added. Making a special mention of Bengaluru’s status as the tech hub and the fact that the city was home to institutions such as Indian Institute of Science (IISc), Indian Institute of Management (IIM-B), NLSUI and others, he said Dr Ambedkar School of Economics too should earn similar reputation. 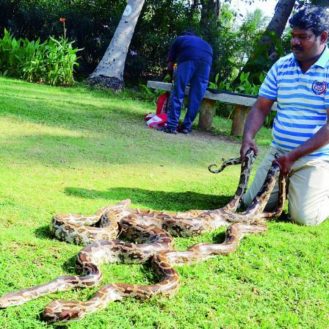