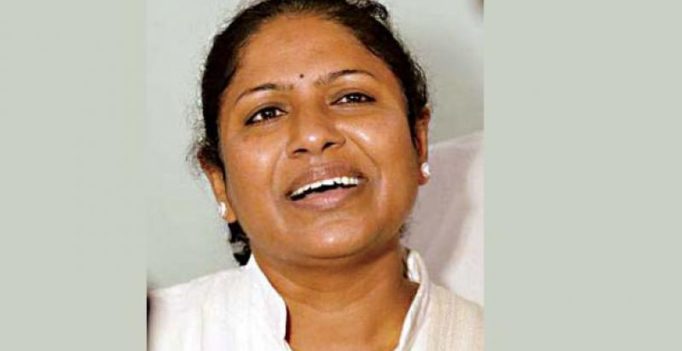 Bengaluru: Rushing to draw political advantage from the raids on Congress strongman, D.K. Shivakumar, the opposition BJP has sought the resignation of the energy minister and has also  sought a fair investigation by the I-T department now conducting the raids. Speaking to reporters here on Thursday, BJP spokesperson Tejaswini Gowda said the Congress should learn lessons from Bihar CM Nitish Kumar, who first sought the resignation of his Deputy CM Tejaswi Yadav and then walked out of the coalition refusing to compromise on corruption, when the latter declined to quit. However, in this case, Congress leaders Sonia Gandhi, Rahul Gandhi and Ahmed Patel were backing Shivakumar. Besides, the body language of Shivakumar does not suggest that he is likely to tender his resignation on his own, she said. In such circumstances, CM Siddaramaiah should drop Shivakumar till the investigation is completed, failing which BJP will launch protests against the government. 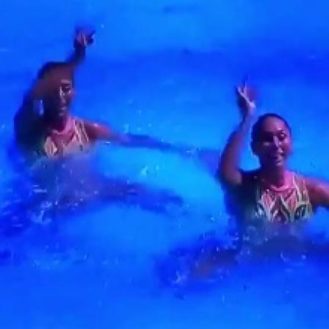