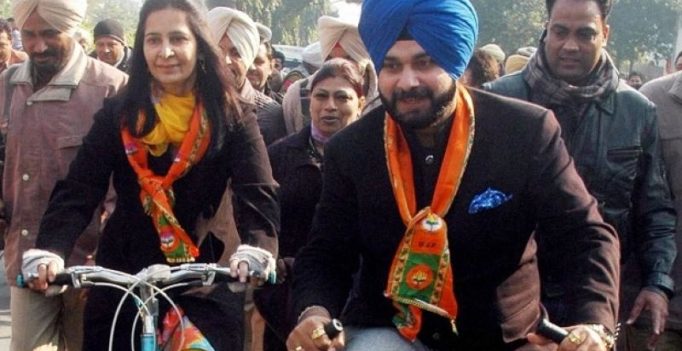 Negotiations between Congress and Aawaz-e-Punjab chief has been on for a long time but after Bains brothers, who were also part of the front, tied up with AAP, options seem to be limited for Sidhu and his wife.

Former hockey player Pargat Singh, who was part of the troika with Sidhu and Bains brothers in forming the front, is also in touch with the Congress. Sources say that Pargat Singh will join the party but the Congress wants to shuffle his seat.

These recent episodes have isolated Sidhu and his wife, Navjot Kaur Sidhu, both of whom were much sought after leaders in the state.

Sidhu has been playing footsie with AAP too but things could not fructify.

In his talks with Congress, Sidhu initially wanted an alliance of his front but the party, sources say, is insisting on a merger rather than alliance.

Now, with the virtual exit of Pargat Singh, and Bains brothers, Sidhu is feeling the heat to reach a deal.

Sidhu has met senior Congress leaders, though there was an initial hitch as Punjab Congress chief Amarinder Singh was not very keen on taking him into the party fold, according to sources. But now he also wants Sidhu on board. 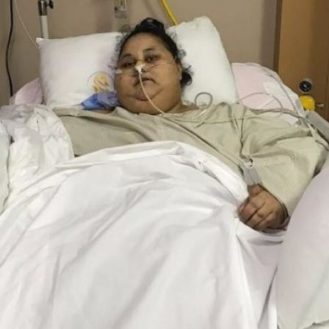