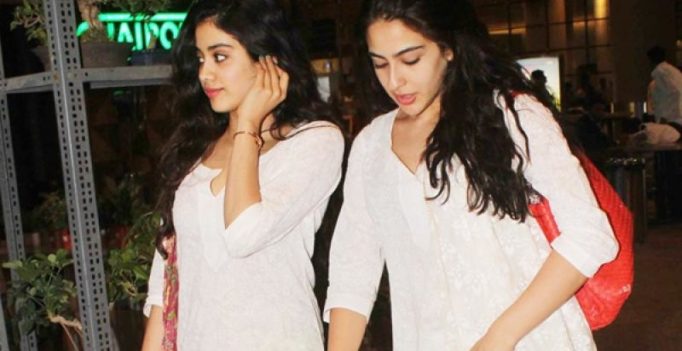 Mumbai: The makers of ‘Simmba’ recently revealed the name of the leading lady in their film opposite Bollywood heartthrob Ranveer Singh. It was none other than Sara Ali Khan, daughter of Saif Ali Khan and Amrita Singh. But surprisingly, Sara’s competitor Janhvi Kapoor was also being considered for the upcoming action comedy film.

As per a report in Mumbai Mirror, both Janhvi and Sara were narrated the script but nothing was confirmed then. However, Janhvi went around telling everyone that she has been signed for the role and how she is nervous to feature alongside Ranveer even before any official confirmation from the makers. So, it was Jahnvi’s over-excitement that made her lose out a highly-anticipated film to Sara.

Sara was all set to maker Bollywood debut with Abhishek Kapoor’s ‘Kedarnath’ alongside Sushant Singh Rajput. However, now that ‘Kedarnath’ may not release as per initial schedule, Rohit Shetty’s comedy film ‘Simmba’ will mark Sara’s first film.

Janhvi on the other hand is currently shooting for the final schedule of her debut film ‘Dhadak’ co-starring Shahid Kapoor’s brother Ishaan Khatter. The film is a remake of Marathi blockbuster ‘Sairat’ and it being produced by Karan Johar.

Interestingly, both Sara and Janhvi will be now launched by Karan Johar’s Dharma Productions banner.

The poster of ‘Simmba’ was released in last year, in which Ranveer Singh’s quirky cop avatar named Sangram Bhalerao was unveiled.

‘Simmba’ will be his first collaboration with masala entertainer Shetty and Karan Johar’s Dharma Productions’. Rumours suggest, the film may have Ajay Devgn in a cameo role. Reportedly the film has Sonu Sood on board as the main antagonist. ‘Simmba’ will hit theatres on December 28, 2018. 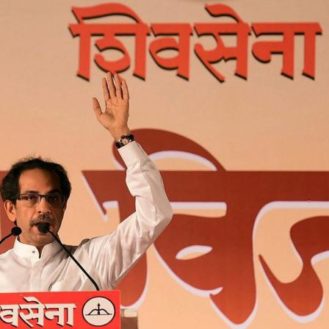 ‘The intruder breached the main gate and went inside. He had a scuffle with the duty officers there. Duty officer was also injured,’ police said….