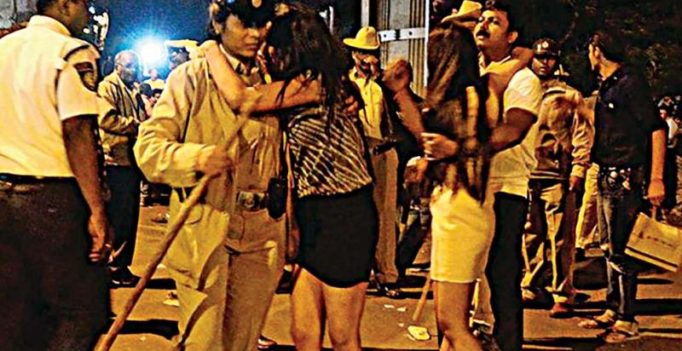 State Women’s Commission has recorded 935 crimes against women in 20 different categories, including sexual, mental and physical abuse in Karnataka in 2016. Could they have all been related to women’s attire?

The sheen is fast wearing off Bengaluru’s “progressive IT city” image and its so-called globalisation seems merely skin deep. To its shame, a large number of its women, accustomed to going to its many restaurants and clubs, were molested and groped by men as they ventured out to celebrate and usher in the New Year.

The message sent is disturbing: A woman is not safe anywhere on the city’s streets, whether it is on a crowded M G Road on New Year’s eve or on an empty street in Kammanahalli, where a woman had to suffer being roughed up and molested as if she was a plaything , not worthy of respect.

Wearing the sheen off even more, Home Minister, G Parameshwar blamed it all on the women’s attempts to “copy” western attire and culture. Samajwadi Party leader, Abu Azmi, went even further, saying crimes of a sexual nature were inevitable if women wore short dresses and thought nudity was fashion.

Read | Guest column: Gang rape is heard of, but not mass molestation

Sadly neither politician seems to be aware of the facts. The State Women’s Commission has recorded 935 crimes against women in 20 different categories, including sexual, mental and physical abuse in Karnataka in 2016. And the year saw 276 cases of domestic violence, 52 cases of dowry harassment and 58 cases of sexual harassment at the workplace. Could they have all been related to women’s attire?

“It is a woman’s prerogative to wear what she like, go where she wants, and drink what she likes. That has no relation to crimes of sexual nature,” asserts, Ms Nagalaxmi, chairperson of the State Women’s Commission. Secretary of the commission, Kavitha S, reveals that in most cases  the perpetrator is not a stranger to the victim. “It could be a neighbour, a relative, a lover or a colleague. Sexual harrassment at the workplace is more often than not done by a boss or a senior. They ask the women employees to sleep with them for promotions, refuse to issue a relieving letter when a woman is trying to quit her job, or not pay her salary for months on end, while touching her and passing lewd remarks,” she says, adding that such cases of harassment are common to both  private companies and government offices.

“These incidents happen  every other day, be it eve teasing or groping. It has become as regular as having breakfast,” says a disgusted Bengaluru woman,   Ashruti Anand.

Recalling her own experience, she recounts, “I was standing on the footpath in Koramangala waiting for a friend when three men on a bike, who seemed drunk, passed by. One of them groped my butt. I would have turned around and slapped him, but I did not know which one of them had done it . How am I supposed to defend myself or complain?”

“It is 2017 and we still face social stigma. Women think about their family’s reputation, what society will think and so on before complaining. I do not understand how clothing is relevant to this. I have friends who have been groped while wearing kurtas and dupattas in markets, ATMs and other places. It is upsetting that politicians casually dismiss such things,” says another indignant city girl, Priya Jain.

The helplessness of women in the face of such abuse is all the more glaring as the women, who have been asked to register complaints against their molesters on MG Road on New Year’s eve, can hardly be expected to pinpoint them in the chaos all around. The State Women’s Commission is not giving up, however, and has instructed the police commissioner to send CCTV footage from the cameras on Brigade Road and MG Road to help it identify as many of them as possible.

“We will review the footage from all the cameras to see what happened to the women on the night of December 31. Once we get evidence of molestation on video, we will file a case suo moto. There are around 66 cameras that have recorded footage,” explains Ms Nagalaxmi.

The commission is also planning to issue circulars to all police stations asking them to handle complaints  by women sensitively.

‘No use of CCTV without a supervisor’
Pointing out that the policemen supposedly watching the CCTV recordings were not able to spot those responsible for molesting women in the crowd on MG Road on New Year’s eve and come to their rescue, women’s rights activist, Donna Fernandes demands angrily, “What is the use of CCTV cameras if no one is supervising them? The police have asked the women to complain, but against who is the question. If the laws fail to scare  molesters or rapists, what is the use of having them? Also, the police do not register a woman’s complaint of sexual assault as a cognizable offence. She has to narrate her story a 100 times to the sentry, desk officer, police officer, senior inspector and so on.”

In her view the police fail to handle complaints of domestic abuse by women sensitively as well. “They usually invite the husband to the station to talk to him forgetting that they are putting a vulnerable woman in front of her aggressor. Imagine how scary that is. At the end of it, they don’t file a case,” she adds , regretting that despite all the technology and hundreds of policemen it is the women who continue to feel afraid and not the criminals.

But police commissioner, Praveen Sood, claims the police is on the track of the men who gave women a hard time on the streets on New Year’s eve. In a tweet, he said, “ As promised we have found credible evidence in a case of wrongful confinement, molestation and attempt to rob. An FIR has been registered and investigation is in process, though silently.” 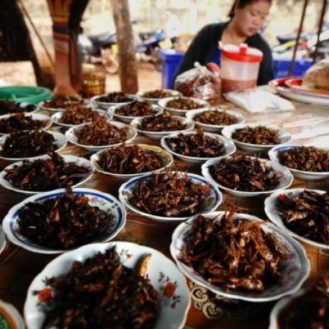