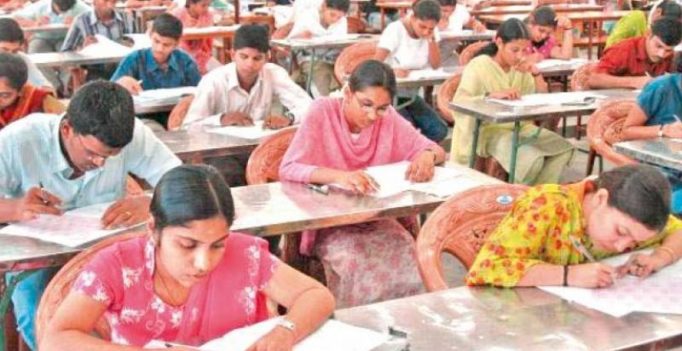 The dispute arose a couple of days before the date of commencement of the Group I Main exam.(Photo: Representational Image)

Hyderabad: The controversy that stalled the recruitment of Group I posts in 2011 over six allegedly wrong answers in the key by the AP Public Service Commission for the preliminary examination has surfaced yet again before the Hyderabad High Court.

Though the PSCs of TS and AP have issued notifications to hold the Group I Main exam in September as per the old syllabus, and with relaxed age norms — for candidates who had appeared for the test in 2011 as per a Supreme Court order — some candidates who had passed the examination and even attended the interviews took up the matter with the High Court.

Their contention is that the earlier petitions are pending before the High Court for final disposal and that the Apex Court order is based on an interim order of the High Court; and that, without deciding on the issue, a fresh exam is unacceptable.

It’s 3 vs the rest
The dispute arose a couple of days before the date of commencement of the Group I Main exam. Three aspirants moved the AP administrative tribunal contending that the final answer key given by the APPSC for six questions for the preliminary exam was not correct and that conducting the main examination without rectifying the mistakes was illegal.

As the tribunal refused to order a fresh examination as was sought by the petitioners, they moved the High Court. The High Court, while admitting the petitions, passed an interim order directing the secretary, UPSC, to constitute a committee to suggest the correct answers and submit a report within four weeks.

Aggrieved by the interim order, the APPSC moved the SC and it held that: “We are of the view that these questions cannot be retained. That being so, the marks secured have to be recounted from the answer books written by all the candidates on the basis of 144 questions after deleting these six questions and their answers.”

The SC then said those who pass the test after revaluation will be eligible for the Main examination and the APPSC will hold the main examination de novo. Later, the Supreme Court modified its earlier order when the APPSC sought a clarification with regard to participation of the candidates and their age relaxation.

The Supreme Court said: “We modify our order dated October 7, 2013 to this extent that it will be permissible for APPSC to restrict the participation in the May examination to be held now to approximately 10,000 candidates who have passed the fresh  exam after excluding the above-referred 7,711 candidates. There will be age relaxation in favour of candidates who have crossed the age bar because of litigation.”

And when the petitioners before the High Court moved a case against the commission for delay and also in view of constituting a separate Public Service Commission for the state of Telangana, the SC passed an order on June 2 telling Telangana Public Service Commission to conduct the exam which should be based on syllabus as notified earlier while permitting both the states to conduct a fresh test within three months. 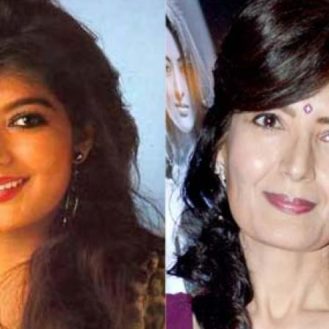