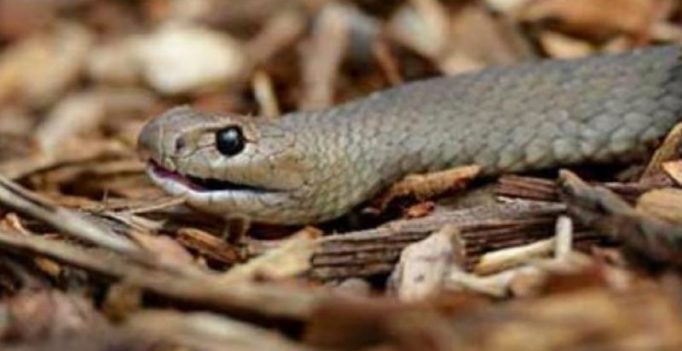 Dubai: A snake was found on board an Emirates plane, resulting in the cancellation of the flight from Muscat to Dubai.

Emirates flight EK0863 was cancelled on Sunday as the snake was found prior to passengers boarding the plane, the Khaleej Times reported.

“Emirates can confirm that flight EK0863 from Muscat to Dubai on 8 January 2017, was cancelled due to a detection of a snake in the cargo hold prior to passengers boarding,” an Emirates spokesperson said in a statement.

“Engineering and cleaning teams are working to clear the aircraft to re-enter service,” the spokesperson, apologising for the inconvenience caused.

In November 2016, passengers on an Aeromexico flight between the northern Mexican city of Torreon and Mexico City were shocked to find a large green snake slithering out from behind an overhead luggage compartment while in flight. The serpent was eventually trapped by passengers using blankets provided by cabin crew.

Once the plane landed, the aircraft’s passengers left the plane through the rear exit while animal control personnel came on board to take the wayward snake into custody. 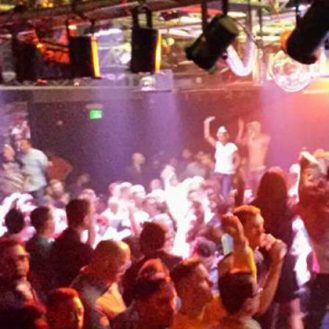