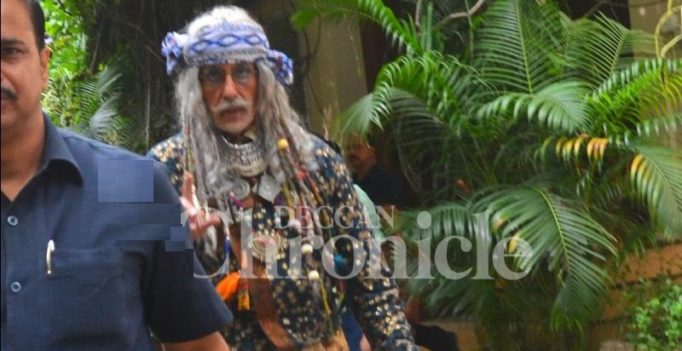 Amitabh Bachchan in unusual attire for an ad.

Mumbai: Amitabh Bachchan was snapped in this colourful bohemian look when he was on his way for shoot in Mumbai on Saturday.

No, this is not his look from an upcoming film but an advertisement. Big B seemed to warn the photographers against clicking his picture, perhaps to keep his look a suspense before the advertisement hits the screens.

But after watching these pictures, his fans would definitely be eager to see what character the actor plays in the new ad.

Bachchan was last seen in ‘Te3n’ and will next be seen in ‘Pink’. Recently, the actor also announced the 2002 hit heist drama ‘Aankhen’s sequel, in which he will be seen playing the role of a baddie. 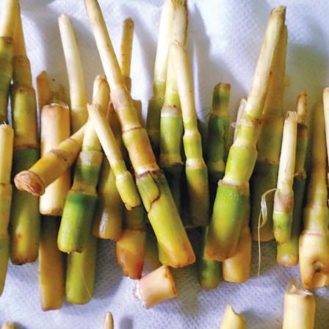