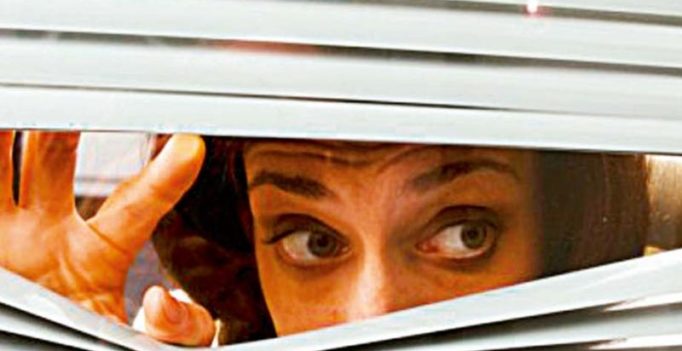 A girl noticed a hole in the wooden plank of the washroom roof and found a mobile camouflaged and fixed there.

Mangaluru: A pervert snooping on young girls at the Mangaluru University campus?  It seems so after a student of the varsity discovered a mobile phone allegedly used to record footage inside the ladies washroom at the campus four days ago and expressed concern over the security measures.

On August 24, a girl noticed a hole in the wooden plank of the washroom roof in the Biosciences Block and found a mobile camouflaged and fixed there. She immediately brought this to the notice of the chairman of the department who seized the mobile phone and informed the university registrar. The mobile phone did not have a SIM card.

Video clippings
It is suspected that the video clippings might have been recorded in the mobile and later transferred.  However, a clear picture will emerge only after a proper investigation.  The issue was also discussed at the Syndicate Meeting held on Wednesday. Girls in the campus have expressed their concern after this incident.  “We are worried about our security. If somebody can easily place a mobile phone in the toilet without being noticed, how fool-proof is our security?” a girl who did not want to be named, said.

It is said that the University does not have Closed Circuit Cameras (CCTVs) in the campus. Meanwhile an internal inquiry was conducted by a four-member committee of Mangaluru University.

“The committee is headed by MBA department chairman Mustiary Begum,” University Registrar Lokesh said. Based on the recommendation by the committee, the University decided to file a case with the police.

Complaint
Following this, a complaint was filed at Konaje police station.  The police have registered a case under Section 354C of IPC and 66E of the IT Act and are conducting investigations. 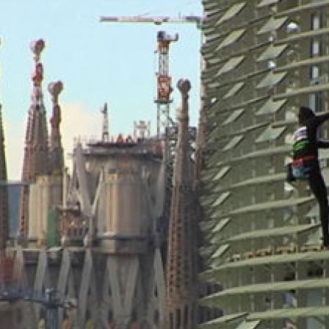