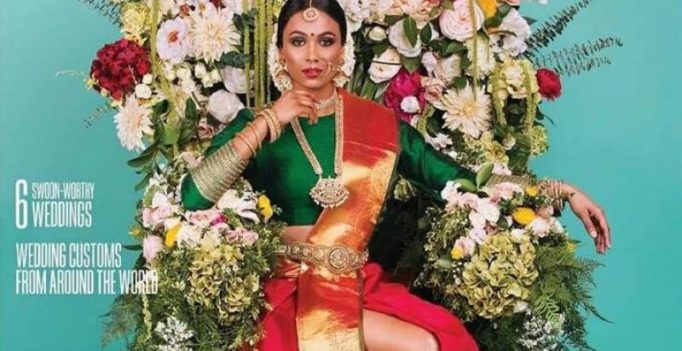 Picture from the Jodi magazine shoot

Tamilians across the world recently woke up to a viral image on the internet —that of a Tamil model in a bridal saree with a contemporary leg-slit in the attire, sitting on a floral throne — being subject to much vitriol and outrage from netizens. Shot by Jodi, a bridal magazine in Toronto, this image has got a majority of Tamils from our state and across the world divided into two. A section of Twitterati has been calling it as ‘sexualising and killing Tamil culture’, while starting a debate on how an ‘ideal’ Tamil bride should look. On the other side, those who thought the image was bold, have been saying that art must be seen for art’s sake, and not otherwise. What’s astounding in the whole episode is how the model is also getting flak for taking part in the shoot. As the debate goes on, fashion designers, models and prominent culture analysts share their thoughts, and if they think this criticism has a premise.

Business analyst Vishwanath Narayanasamy, a Tamilian living in Canada, says he was surprised by the outpour of hatred towards the shoot, in the community, but added there were plenty of supporters as well. “My Facebook timeline had lots of people wondering what the outcry was about. I don’t feel offended at all, being a Tamilian. Maybe because the magazine is targeted towards ‘Tamil-Canadians’, it’s easier to raise an issue. I hope these people understand that culture and heritage are defined by more than just wardrobe choices!”

Renowned designer Anand Kabra, who is known for his saree designs, feels that one must see fashion as a form of expression. He opines — “I personally am very fed up of this kind of dictatorship existing in our societies, in the name of morality. Fashion is a very dynamic space, and it’s all about evolution. If one does not allow it to take its natural creative course, it will just remain a costume. There is always space for  new ideas suiting our lifestyle and it requires us to be open to it. I don’t see how any of this affects our culture or our morality. I believe the backlash is just from people who want to be stuck in the dark ages.”

Being in the fashion industry, being open to any attire is what the industry asks one for, believes Chennai-based model Deekshitha Manikkam. “When we’re working on any assignments, the aim is to express through art and not aimed at attacking any particular culture. We must learn to look at art for what it is, than trying to find fault with it,” she says. On the other hand, it looks like Director of Kalakshetra Foundation, Priyadarsini Govind, may not be a fan — “The saree has its own inherent beauty within its folds and drape. The aesthetics of a saree are inextricably linked with a culture and its people. When you look at it from that context, what you see in the picture is a piece of cloth that has ceased to be a saree. The said photo did little to capture the beauty of saree.” 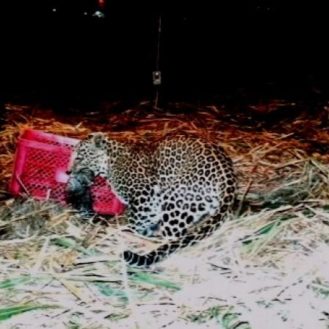