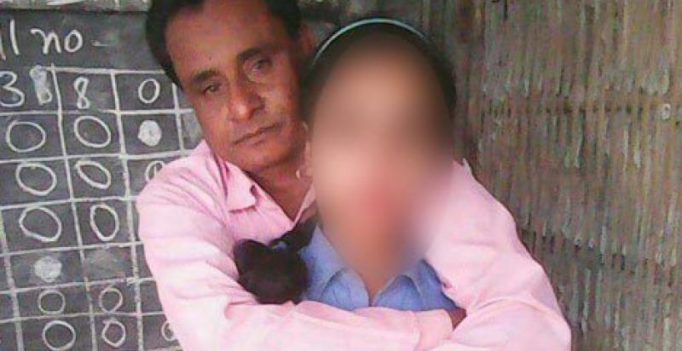 While it is unclear as to who clicked the photographs, the pictures reveal that they were taken within the school premises itself, and the teacher was willing to pose for the pictures with the minor student. (Photo: Twitter | ANI)

Katlicherra (Assam): In a shocking portrayal of inappropriate behaviour, the police on Sunday arrested Faizuddin Laskar, a teacher who earlier posted obscene pictures with his students online.

A faculty member of Model High School in Katlicherra in Assam’s Hailakandi district, the teacher was allegedly clicked in objectionable poses with his student, a minor girl, and the photos were later posted online.

Taking it further, Saikai lashed out at the Bharatiya Janata Party (BJP) for improper implementation of their ‘Beti Bachao, Beti Padhao’ scheme.

“This sort of behavior is very unfortunate. It is surprising that the state government and education departments have not reacted upon the case. This kind of incident will only further discourage girls from pursuing education. Even the Centre has not reacted upon this. I think the ‘Beti Bachao Beti Padhao’ will remain as just a slogan, rather than a constructive move,” Saikai said.

While it is unclear as to who clicked the photographs, the pictures reveal that they were taken within the school premises itself, and the teacher was willing to pose for the pictures with the minor student. 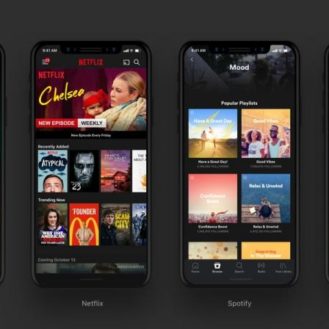