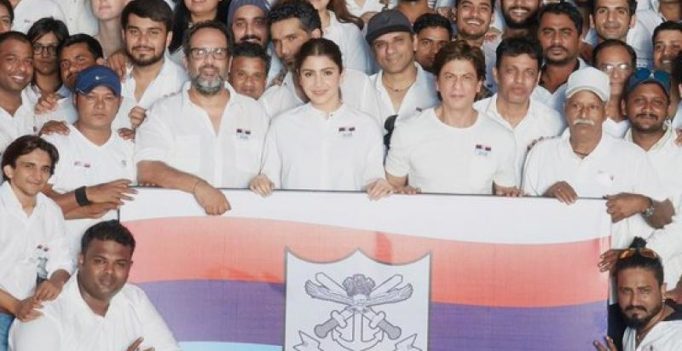 The 52-year-old actor took to his Twitter handle and posted a picture in which he could be seen along with actress Anushka Sharma and others holding a hoarding which read, “Armed Forces Flag Day”.

He wrote, “Our soldiers give their tomorrow for our today. They deserve our respect and gratitude. @RedChilliesEnt @KKRiders @vfx_redchillies @AnushkaSharma & @aanandlrai team supports them this #ArmedForcesWeek. Jai Hind!”

Along with the message, the actor also shared a link where contributions for the armed forces can be made.

The ‘Raees’ star, along with his team, not only spoke about the sacrifices made by soldiers, but also the contribution of the armed forces in the well-being of the country.

The Armed Forces Flag Day is celebrated on December 7.

To commemorate the day, Defence Minister Nirmala Sitharaman launched the Armed Forces Week on Friday. She appealed to the countrymen to wear armed forces flag to pay respect to the soldiers.

Indian cricket team, too, was seen wearing the Armed Forces Flag badges on their whites in their ongoing match against Sri Lanka in Delhi. 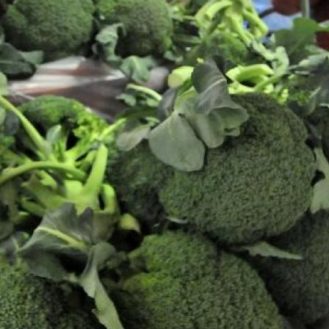 They blamed milk for many more diseases (Photo: AFP) For ages consumption of alcoholic beverages has been considered harmful to health while milk has been…