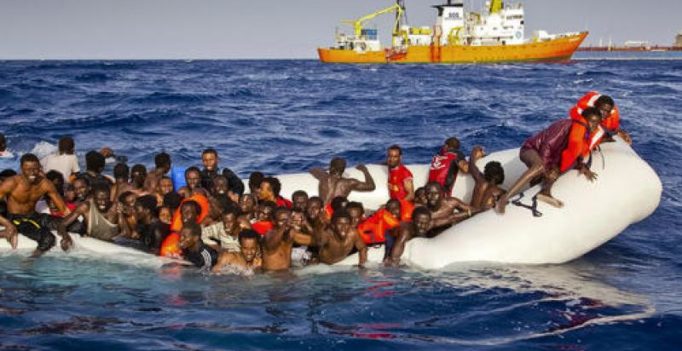 The Red Sea attack took place off rebel-held port of Hodeida, with women and children among the dead. (Representational Image: AP)

Mogadishu: Somalia has called on the Saudi-led coalition fighting in Yemen to investigate an incident in which dozens of Somali refugees were shot dead on board a boat.

It was not immediately clear who was behind the attack that killed more than 40 Somali refugees in waters off the coast of war-torn Yemen early on Friday.

The bloodshed was quickly condemned by UN and the International Committee of the Red Cross, and Somalia’s Foreign Minister Abdusalam Omer urged the Saudi-led coalition fighting Huthi rebels in Yemen to investigate.

Somalia is a member of the US-backed coalition fighting against Shiite Huthi rebels aligned with Iran. “We call on our partners in the Saudi-led coalition to investigate the raid,” the minister said in a statement released late Saturday.

“It is very sad, targeting a boat carrying Somali migrants near the coast of Hodeida in Yemen.” On Friday, a coalition spokesman denied responsibility for the attack.

The Red Sea attack took place off rebel-held port of Hodeida, with women and children among the dead.

The International Organization for Migration (IOM), which has operations in Yemen, said 42 bodies were found, and more than 30 wounded people were reportedly taken to hospital.

The IOM said it believed the boat was heading for Sudan when it was attacked. Despite a two-year war that has cost more than 7,000 lives and brought the country to the brink of famine, Yemen continues to attract people fleeing the horn of Africa. 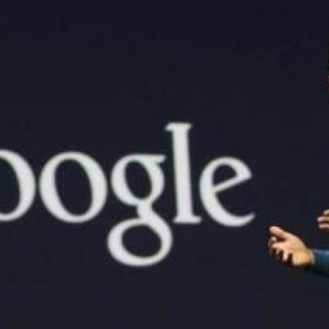