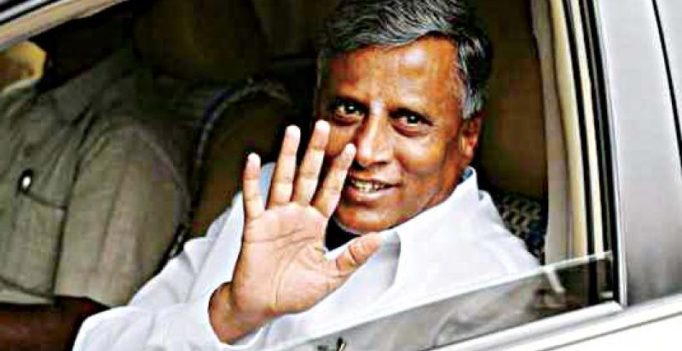 Ballari: Ruling out reports that V. Somanna, former minister and BJP MLC, is knocking on the doors of Congress once again ahead of bypolls to Nanjangud and Gundlupet Assembly constituencies, CM Siddaramaiah said “It is mere speculative news”.

Mr Siddaramaiah, speaking to reporters at Siruguppa after launching a series of development works, said the Congress would announce the candidates once the Election Commission declares the schedule for these two constituencies.

Mr Somanna, who is no longer in the good books of state BJP president B.S. Yeddyurappa, is reportedly waiting to re-enter the party which he quit in 2009.

When asked whether his government was trying to prevent Lingayat leaders from taking over as president of Karnataka Milk Federation, Mr Siddaramaiah said the government was not trying to do so. 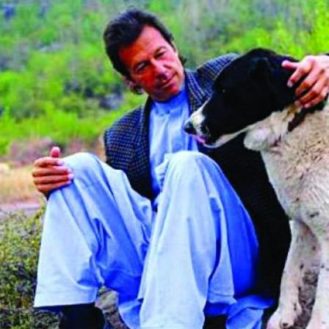