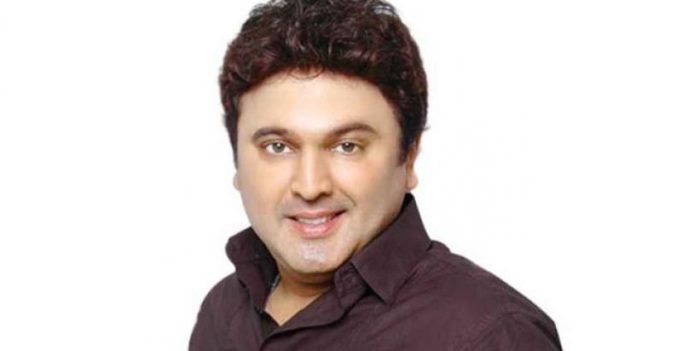 Mumbai: Comedian-actor Ali Asgar, who quit ‘The Kapil Sharma Show’ in March, recently revealed the reason for taking the step.

Present at a special screening of ‘Despicable Me 3’, for which the actor has lent voice to two characters, Ali said, “It is unfortunate. Sometimes you are at crossroads and you have to take a decision. I miss the show. I definitely miss that stage. We have worked together as a team. But a time came when I felt professionally I had reached a point.”

He further added, “I moved out due to creative differences as my character had become stagnant and wasn’t going anywhere. There was no scope for improvement in it. That’s why I took a step.”

For the unversed, Sunil Grover and Kapil Sharma had a mid-air fight while they were on their way back home from Australia. This led to the walking out of Sunil along with the other team members of ‘The Kapil Sharma Show,’ Ali Asgar and Chandan Prabhakar. 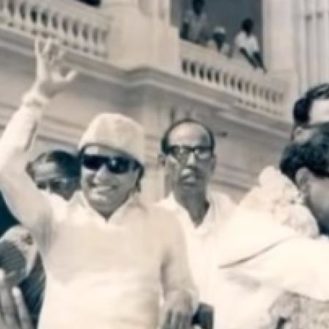 Myanmar: Man sued by mother for calling her ‘prostitute’ on Facebook