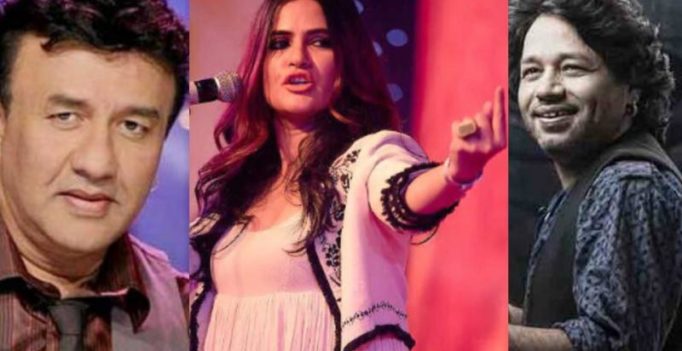 Mohapatra shared her experience on Twitter days after a journalist came forward to allege inappropriate behaviour by Kher.

Describing the incident, Mohapatra tweeted, “I met Kailash for coffee in Prithvi Cafe to discuss a forthcoming concert where both our bands were playing & after the usual, a hand on my thigh with lines likes, your so beautiful, feel so good that a musician got you’ (Ram) not an actor. I left not soon after.”

She claimed that despite being rebuffed, Kher continued to harass her, even during a concert in Dhaka.

“That did not deter Kailash Kher though. On landing in Dhaka and on my way to the venue with the organisers, keeps calling me and when I don’t pick up, calls the organisers phone to get through to me and asks me to ‘skip’ the soundcheck and join him in his room instead to ‘catch up’,” Mohapatra wrote.

“The fact that Kailash had sung in my studios and for many projects in which I was the producer and knew me to be as strong as I am or that he had only recently taken a favour from my partner @RamSampathLive to create a personal track for him didn’t stop him. #TheHubris of such #men” she said in another tweet.

She said Kher should not describe himself as a “simple” person who is “devoted to music” after he had apologised with those words following allegations against him. Two journalists had also accused him of placing his hand on their thighs and another woman reportedly said he repeatedly invited her to his room in Kolkata and two women have opened up on the ‘predator’s flirtatious texts.

“The shamelessness of this man. To call himself ‘simple’, ‘devoted to music’ and even claiming amnesia. If this chap could dare try this stunt with me, it’s a disease that he has and I can vouch for not only these two women’s stories but hundreds more he would’ve have preyed on,” she wrote.

In her Instagram post, she called Kher a ‘serial predator’ and ‘creep’ and also named Anu Malik as well in the same category without mentioning any particular incident.

Kher was unavailable for a response when reached out. 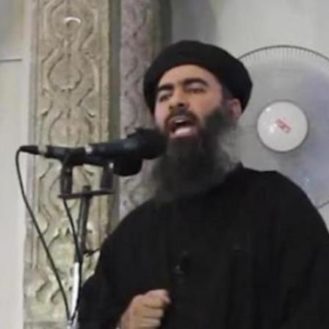