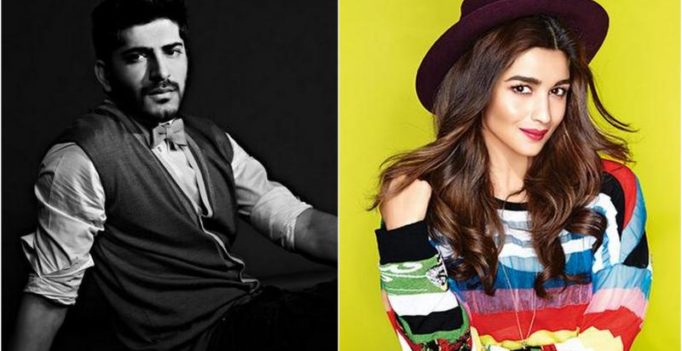 Mumbai: Sonam Kapoor’s brother Harshvardhan Kapoor is all set to make his Bollywood debut with ‘Mizya’. The film already has everyone’s attention, thanks to its intriguing trailer and now the makers have released film’s first song, which is breathtakingly soothing.

As soon as the film’s title track released, people couldn’t stop gushing over it on Twitter. One of the celebrities who applauded the song was Alia Bhatt. The actress tweeted, “How breathtaking is the #MirzyaTitleTrack!Love the back & forth of two lifetimes!! Killing it team #Mirzya @HarshKapoor_ @RakeyshOmMehra.”

Film’s leading actor, Harshvardhan too replied back to the actress saying that he can’t wait for her to see the entire film.

Witnessing all this, Harsh’s sister Sonam Kapoor had an interesting suggestion to make. Apparently, the actress wants Alia and Harshvardha to do a film together.

To which, Alia replied:

Well, we are sure their fans would love to see the two sharing screen space. 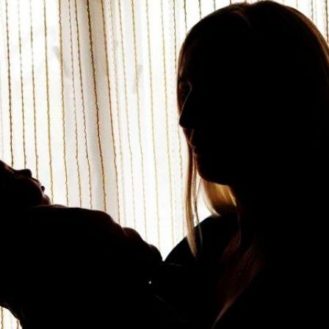