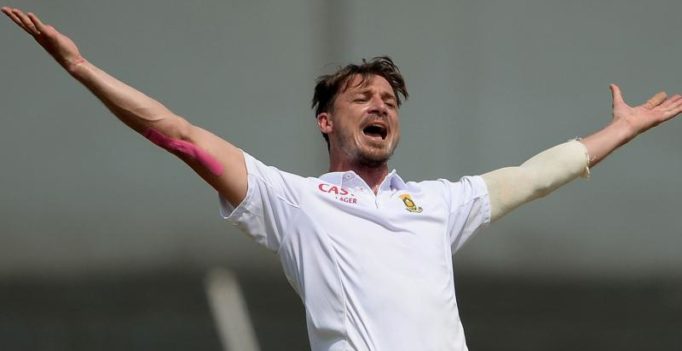 The test match series against Sri Lanka will be the second series to be played by Steyn after he played against Australia at the Adelaide Oval in 2016. (Photo: AFP)

Cape Town: South Africa’s pacer Dale Steyn, is back to the Proteas squad, after recovering from his heel injury that he sustained during a test match against India at Newlands.

Steyn will play two-match series against Sri Lanka in July, as his name was announced in the 15-player squad on Monday.

This will be the second test match series to be played by Steyn after he played against Australia at the Adelaide Oval in 2016.

News 24 quoted Zondi as saying, “It is very welcome news to have Dale back in our pack of world-class seamers, particularly in view of the retirement of Morne Morkel.”

Further, Kagiso Rabada also made a complete recovery from his injury by the end of the Australian Test series.

“A key factor in our selection process was to cover all our bases and all possible conditions that we may encounter in Sri Lanka,” Zondi added.

Further, Von Berg is expected to give additional batting strength in the lower order. 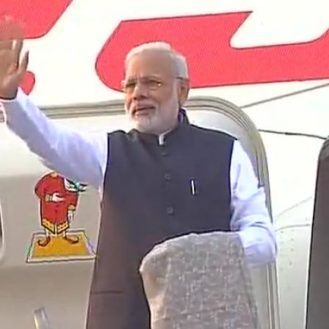