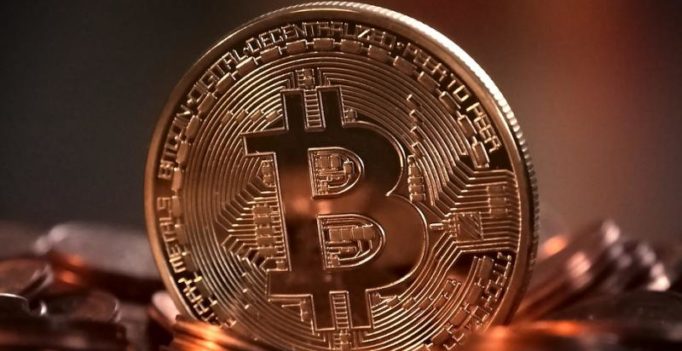 The government of South Korea, one of the world’s most high-tech countries and home to top cryptocurrency exchanges such as Bithumb and Coinbit, has been criticised at home for ignoring blockchain technology.

It is rare for the Korean Bar Association, membership of which is mandatory for all local lawyers, to campaign publicly for specific technological or business interest groups.

The government of South Korea, one of the world’s most high-tech countries and home to top cryptocurrency exchanges such as Bithumb and Coinbit, has been criticised at home for ignoring blockchain technology.

“We urge the government to break away from negative perceptions and hesitation, and draw up bills to help develop the blockchain industry and prevent side effects involving cryptocurrencies,” Bar Association President Kim Hyun said at a news conference held at the parliament.

The government has said it would decide its position on blockchain regulation only after a thorough study, currently being done by both government and financial regulators, is complete.

Blockchain technology features networked “distributed ledger” databases that record virtual currency transactions in a way that is supposed to protect virtual deposits from tampering and fraud, although many incidents of bitcoin hacking have been reported. 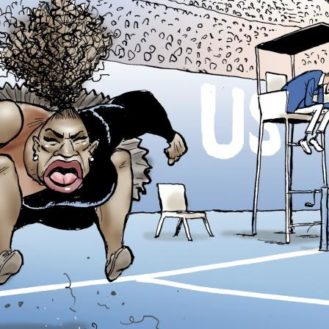 The paintings were discovered in Mallannagutta when a group of scholars were exploring some ancient sites in the region. Hyderabad: Rock paintings believed to be…