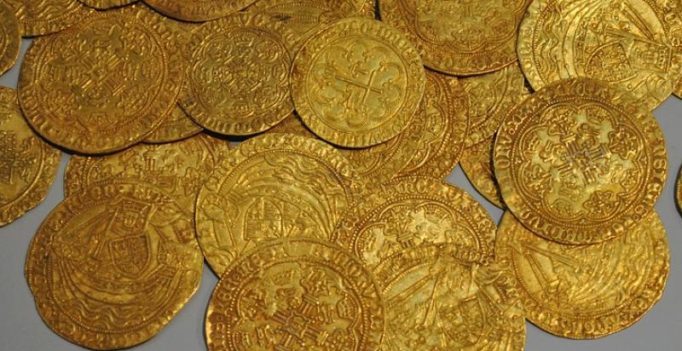 An underwater autonomous vehicle was used to find the galleon (Photo: Pixabay)

Myths about lost treasures have fascinated generation after generation over the years. But some of these tales may turn out to be true no matter how bizarre they sound.

In a stunning discovery, scientists in US have found a Spanish galleon at the bottom of the Caribbean. The vessel which sank three centuries back is laden with a gold worth close to 12.6 billion pounds.

The 62-gun galleon sank in 1708 after a battle with British ships as 600 lives were lost. The location of the shipwreck has been one of the most enduring mysteries and the treasure is described as the most valuable ever found.

An underwater autonomous vehicle was used to find the galleon as it descended nine metres above the wreck to take picture. Meanwhile UNESCO has urged Colombia to not exploit the treasure commercially. 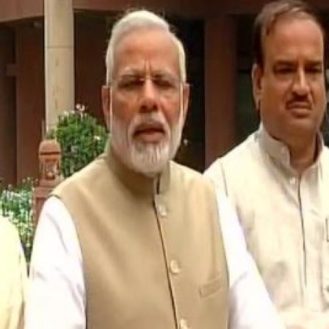