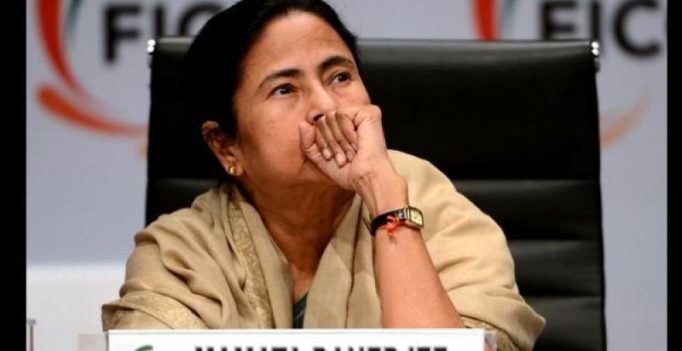 Kolkata:  A two-day special session of the West Bengal Assembly will be convened on August 26 to discuss the Goods and Services Tax (GST) Amendment Bill and the proposal to rename West Bengal as Bengal.

After an all-party meeting at the Assembly, Speaker Biman Banerjee on Thursay said the Centre’s step-motherly attitude towards the state would also be discussed during the special session.

The House would also discuss another resolution on the spread of dengue as proposed by the opposition parties in the Assembly, the Speaker said.

The GST bill will now have to be ratified by at least 15 of the 29 state Assemblies, which the Prime Minister hoped would be done at the earliest.

Assam, Bihar and Jharkhand have already ratified the GST Bill. The Prime Minister wants the GST to kick in from April, 2017.

During the all party meeting, state Parliamentary Affairs Minister Partha Chatterjee apprised the members about the state government’s proposal to rename West Bengal as ‘Bengal’, the Speaker said.

On August 2, the Cabinet decided to rename the state as “Bengal” after its earlier proposal of ‘Paschim Bango’, made in 2011 when the Trinamool Congress took over power in the state, failed to get a green signal by the Centre.

The Cabinet took up a proposal to rename the state as “Bengal” in English and “Bango” or “Bangla” in Bengali, Mr Chatterjee said. 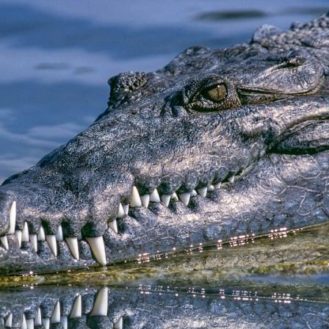